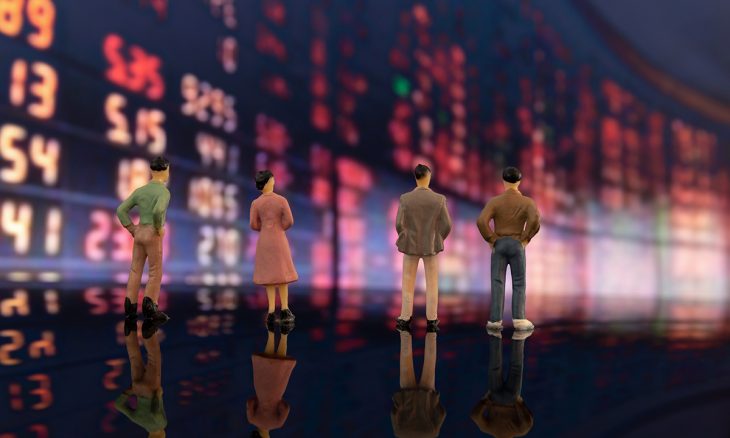 Several economists and Wall Street analysts predicted that the Federal Reserve would cut rates this week in response to the Coronavirus and a massive stock market rout. With a surprise announcement on Tuesday, the Fed has now confirmed this prediction to be true.

The money rate has been cut by half a point, putting it into a range of 1% to 1.5%. It’s the most significant cut in recent memory, but will it be enough to sustain the markets and the consumer economy?

Fed Chair Maintains That the Economy is in a Good Position

Federal Reserve Chairman Jerome Powell believes that the economy is still strong, but a cut was needed to ensure it stays that way.

In an official statement, the Federal Reserve said that “The fundamentals of the U.S. economy remain strong. However, the Coronavirus poses evolving risks to economic activity.”

During a follow-up press conference, Powell said that “We’ve come to the view now that it is time to act in support of the economy. Once we reached that decision, we decided to go ahead.” Powell believes that the rate cut will “provide a meaningful boost to the economy”.

The U.S. economy is largely driven by consumer spending. Coronavirus has caused some panic throughout communities, and it could potentially reduce consumer spending within the next few weeks. Cutting the rate will make lending more affordable, which could stimulate spending and offset the impact of any Coronavirus-related slowdown.

How Did the Markets Respond to the Fed Rate Cut?

Markets initially responded positively to the news, with a rally earlier in the day on Tuesday. However, by the time the bell rang, major indexes were down. The Dow Jones Industrial Average, an industry benchmark, had lost almost 800 points when trading closed for the day.

Some investors and analysts fear that interest rates are now too low.

In the short term, the rate cut could help to offset some of the fears surrounding Coronavirus and its ability to disrupt the global economy. In the long term, it’s difficult to see how the Fed will be able to respond to other economic threats, especially when the money rate is approaching historic lows.