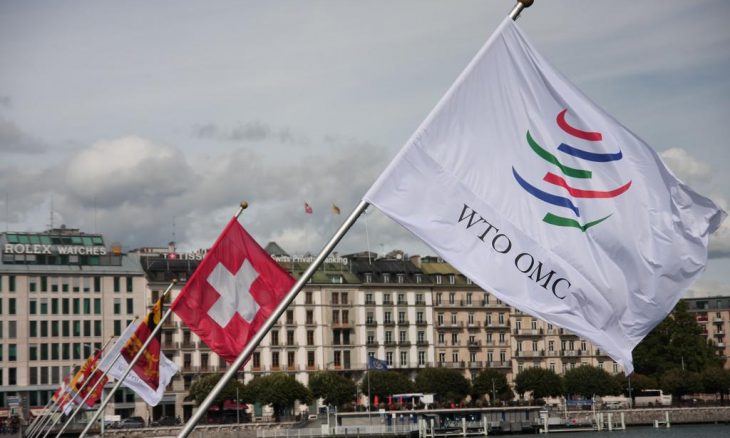 The United States has had a strained relationship with trade partners in 2018. From placing sweeping Trade Issues on global steel and aluminum, to an ongoing war of tariffs and political rhetoric with China, at some points it has felt like it’s the U.S. and Donald Trump against the rest of the world.

President Trump’s position on trade should make sense, even for those who don’t agree with his methods. He wishes to rebalance the playing field by taking back manufacturing that has been lost to China and other countries, while creating fairer agreements that prevent the undermining of America’s industrial capacity and labor force.

Trump’s weapon of choice is tariffs, using them politically to force trade partners to come to the negotiating table. It worked with Canada and Mexico in the NAFTA deal, and to some degree it also worked with Europe. President Trump was able to get key concessions, such as Europe buying more energy exports, and Mexico changing their labor laws.

Despite some success with Trump’s approach to trade, things are not perfect. The ongoing dispute with China has led to billions of dollars’ worth of tariffs from both countries, which has disrupted economies on both sides of the Pacific.

This week, the trade issues situation has been brought back into focus again. China, the E.U., Mexico, Norway, Russia, and Canada have asked the World Trade Organization to rule on the legality of the U.S. justifying tariffs with national security concerns.

This action within the WTO is a first. It could set a precedent, no matter which way the WTO leans in its ruling.

If the WTO rules against the U.S. and says that it cannot use national security as a reason for tariffs, then President Trump could simply walk away from the organization. This would seriously weaken the global trade structure and could set off a chain reaction amongst other members.

Even if the WTO rules in favor of the U.S., it could lead to a situation where more countries are willing to use national security as a reason to apply their own tariffs against other members.

The WTO will take up to nine months to reach a decision, and a disputes resolution process will begin immediately after. Despite the hopes of many investors and market observers, trade disputes will continue to be a thorn in U.S. politics and the global economy for the foreseeable future.