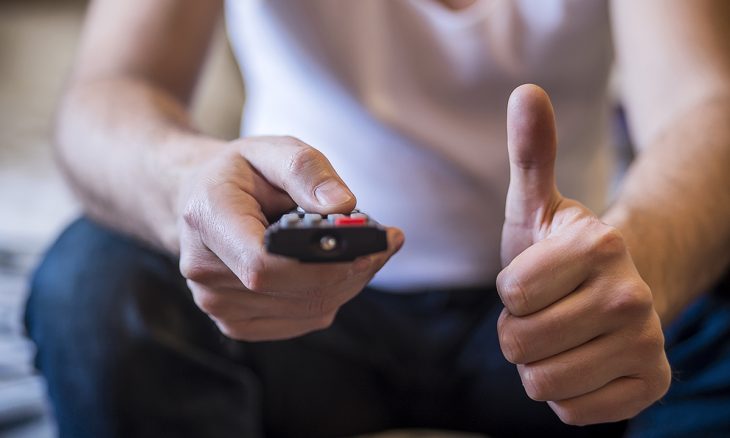 Earlier this week it was reported that Comcast had gained a majority stake in Sky PLC., the largest media and Pay TV company in Europe. Comcast beat Disney in a blind auction held by regulators in England.

Although it gained control of the company, 39% of shares were still held by Fox, backed by Disney. Today, it has been announced that it has struck a deal with the two companies, allowing it to acquire the additional 39% and have complete possession of Sky.

Comcast Full Acquisition Worth Over $55 Billion

Comcast paid just over $40 Billion for its majority stake in Sky. The additional 39% owned by Fox is now being acquired for $15.3 Billion. That puts the total takeover purchase at over $55 Billion, a figure which will have some analysts raising their eyebrows.

Sky PLC is one of the most profitable companies in Europe and has consistently raised revenue since it started operating. However, there are worries that Comcast has invested in a company that will soon see its decline, considering that Sky’s main business is in satellite TV services.

If it wants Sky to remain profitable in Europe, it will need to start considering alternative revenue streams. There is potential for Sky to deliver television over its own internet services (something it already does to some degree), which could offset any future loss of satellite subscribers.

Some analysts see the investment as a gamble, but its one that could pay off for Comcast.

Telecommunications Companies are Shifting to Focus on Media

On the surface the acquisition seems risky, but considering Comcast’s long-term plans, it does make sense.

Comcast and other large telecommunications companies need media properties to survive. The emergence and domination of Netflix has exposed a missed opportunity for telcos. By investing in one of the largest television media networks in the world, it will be able to start leveraging its position to deliver streaming services over its own internet connections.

Essentially, owning both the media company and the network infrastructure could be highly profitable in the future.

Investors are still cautious at this stage, and share price has dropped this week, but, if Comcast manages the situation well, then it could end up in a stronger position within the next five years.