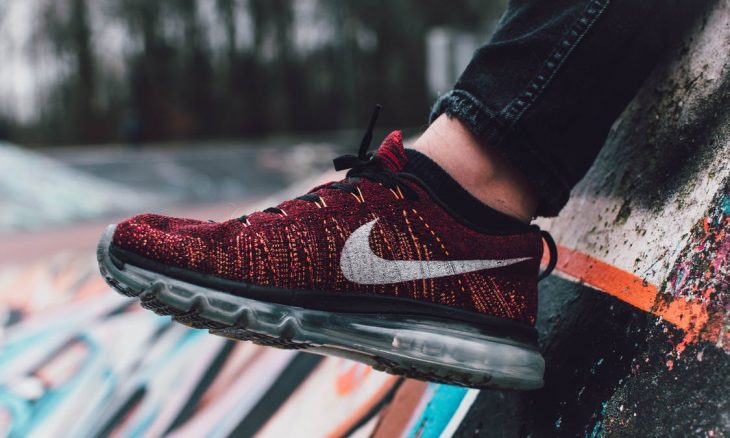 Nike Inc. signed Colin Kaepernick for a new advertising deal. The popular NFL quarterback whitch fame turn to notoriety in 2016 when he chose to kneel for the National Anthem for games in regular season. The problem of racial injustice in the United States led him to protest.

The protest of Colin’s has been criticized and prised in the political spectrum. Some NFL players followed similar protests. At the time, Donald Trump has criticized it widely.

Now the President of the United States, Trump  offered his thoughts on Nike in relation to their involvement with Kaepernick.

On Wednesday, the President posted on Twitter; “ The NFL ratings are goin WAY DOWN, Nike got  killed with anger and boycotts. I wonder if they know that it would be this way? As far as the NFL concern, I just find it hard to watch, and always will, until they stand for the FLAG!”

While the President didn’t directly reference the campaign or Kaepernick personally, it is easy for any observer to read between the lines.

Just How Political is Nike Decision to Run a Kaepernick Advertising Campaign?

Nike’s latest campaign runs directly at odds with the President’s current and past rhetoric, as well as the feelings of many across the nation. Following the original protest in 2016, Trump was vocal about his disdain for Kaepernick. Trump had said of the protest that “I think it’s personally not a good thing. I think it’s a terrible thing. And, you know, maybe he should find a country that works better for him. Let him try. It won’t happen.”

While some have said Nike’s decision is bold, there are many investors who are worried about the impact on sales, and they’re protesting with their wallets. Nike suffered its worst stock price drop since April, losing 3.2% on Tuesday. While September is traditionally a month of slight downturn for markets, Nike’s loss was disproportionate to other popularly traded stocks. The price recovered slightly on Wednesday, but total loss for the last 30-days still tracks at -1.65%.

There is a reason why large publicly traded companies tread lightly in national politics. Nike is clearly taking a risk here, and their attempt to provoke debate could end up costing them in the stock market in 2018.