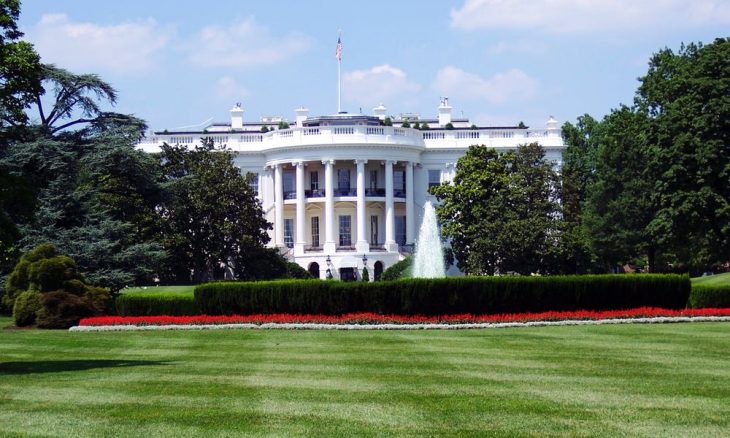 It appears now that the White House is willing to meet trade partners somewhere that is closer to the middle of what both sides want. Most recently, President Trump announced a likely deal with Mexico that will ease the trade tensions that have been in the headlines of recent weeks and months.

Much of 2018 has been dominated by controversial political issues, particularly when considering international trade. President Donald Trump has taken a hardline stance on trade, often with an uncompromising position when dealing with trade partners, including some of our closest allies.

Details Not Clear on Trade Agreement

Although the full details of a tentative agreement between Mexico and the United States have not been made public, we are at least aware that President Trump had a positive conversation with Mexican President Enrique Pena Nieto on Monday.

According to White House officials, the deal would mean that a portion of U.S. car production would move back within the States, and the cars would be produced using aluminum and steel that is sourced from North America. This could potentially mean using materials from both Canada and Mexico. One of President Trump’s chief campaign goals was to reinvigorate the auto industry in the United States, so this could be one of the biggest wins of his term so far.

It is understood that the deal would also force Mexico to raise wages for its auto workers, while also allowing them to form unions. This would make Mexico less competitive with the United States, as low labor cost is a key reason why U.S. companies have manufactured in Mexico up until this point.

New regulations surrounding copyright law and intellectual property law are also understood to be in the tentative deal. United States companies own significant intellectual property rights, including patents. IBM, Intel, Alphabet (Google), General Electric, Qualcomm, and Microsoft were all in the top ten companies for patents granted in 2017.

This Deal Could Convince Canada to Negotiate

The White House striking a deal with Mexico first will likely pressure Canada into new talks. If the three NAFTA nations can all come to reasonable terms, then two of the most significant obstacles in the ongoing trade disputes will be cleared. The President and his administration will be able to focus on China, the European Union, and smaller trading partners.

An end to the NAFTA trade tensions can only mean good things for all Americans, investors, and corporations.