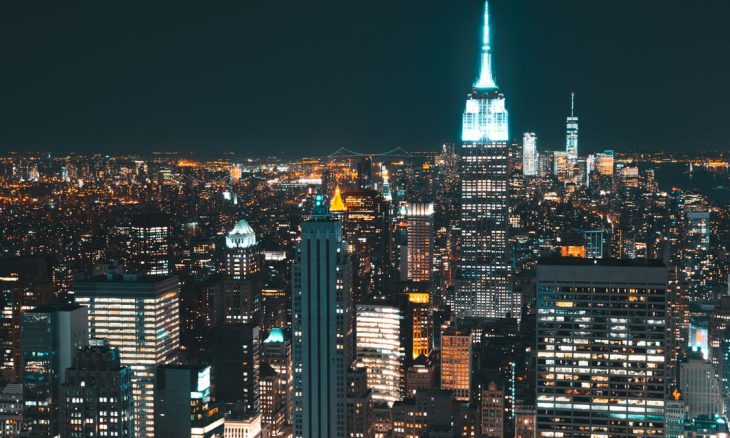 The Senate has pushed back on President Donald Trump in an unexpected vote that calls for Congressional approval before introducing tariffs on foreign trade partners.

This is the latest story in the long saga of trade disputes. Some believe the White House has gone unchecked as President Trump has levied tariffs on allies and trade partners in North America, the European Union, and China.

Senate: Republicans Dissatisfied with the Way the White House Has Handled Trade

The Senate voted in an unusual display of solidarity with an 88 – 11 final count. Although the resolution is non-binding, it sends a strong message to the White House that lawmakers want more oversight and involvement in how the President is dealing with trade issues.

Senator Jeff Flake, a Republican from Arizona told the media “Let’s be clear, this is a rebuke of the President’s abuse of trade authority. Can you imagine being Canada and being told your steel and aluminum exports to the United States [are] a national security threat?” Senator Flake shares the view of many top politicians that the White House has been overreaching with its trade policy.

Senator Bob Corker, a Republican from Tennessee, was also critical of the White House when talking to media after the vote. Corker believes that tariffs will ultimately damage the economy in his home state where auto production is big business. Corker told the media that “This [the tariffs] is not being imposed for national security reasons. This is an abuse of presidential authority.”

Is This Heading Towards Legislation?

To be clear, the vote by the Senate does not bind the President to any law. In fact, the law states that the President can impose tariffs based on national security concerns. The issue that Senators have is that they believe the executive branch is abusing this technicality of the law.

It creates momentum and signals that law makers could be willing to vote again on something that is binding and that could eventually be drafted into a bill.

President Trump is currently visiting Europe and is yet to comment on the vote. His latest round of tariff threats sent the stock markets sliding on Wednesday, but they are expected to rebound this week.

While investors would likely welcome the end of trade disputes and the ongoing political rhetoric, the reality is that we are likely a long way from the end, and should be prepared for more tariffs, retaliations from trade partners, and a volatile (yet still strong) stock market in 2018.