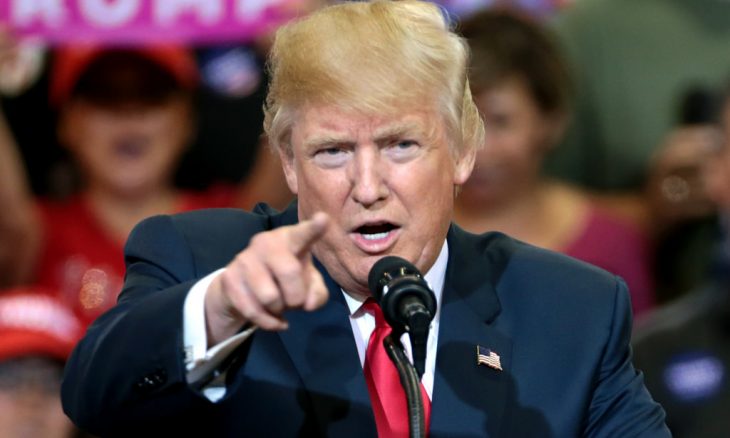 On Monday, headlines around the world created controversy when it was revealed that the White House had drafted a new trade law, called the Fair and Reciprocal Tariff Act. It has been claimed that the act would allow the President Trump executive power over trade, effectively ignoring rules agreed by World Trade Organization (WTO) members.

International trade is fundamental to every developed and developing economy, and the repercussions of politics on trade can affect everyone from investors and business owners, right down to the average working Americans.

As is often the case, the headlines don’t tell the complete story.

What President Trump is Act Would Mean if Passed into Law

Formally titled the United States Fair and Reciprocal Tariff Act, the possible law would give President Trump the power to ignore current WTO rules and instead negotiate trade directly with any nation that he chooses.

The key rules of the WTO that the President could (reportedly) abandon are:

The story was apparently leaked by a White House insider and was first published by AXIOS, an online new media company. The story has since been covered by publications like The Independent, The Guardian, Business Insider, and The New York Daily News.

What the Headlines Don’t Tell You

Countless acts are written that never become law. This one is in the earliest stages, and there is little belief that it would ever be presented to congress.

Lindsay Walters, a spokeswoman for the White House, told AXIOS that this bill was not “actual legislation that the administration was preparing to rollout.” Adding more context, she said that “It is no secret that POTUS has had frustrations with the unfair imbalance of tariffs that put the U.S. at a disadvantage. He has asked his team to develop ideas to remedy this situation and create incentives for countries to lower their tariffs.”

Once again, the headlines paint a more damning story than the truth. The proposed act is essentially a brainstorm from the White House and other departments that were involved in its drafting (reportedly including the Commerce Department).

President Trump has made no secret of his disdain for the current trade networks and their unfairness for the United States. His administration is likely to take a more reserved approach to create fairer conditions, and the widespread reporting of this story is not indicative that it, or any bill like it, would be presented to congress any time soon.