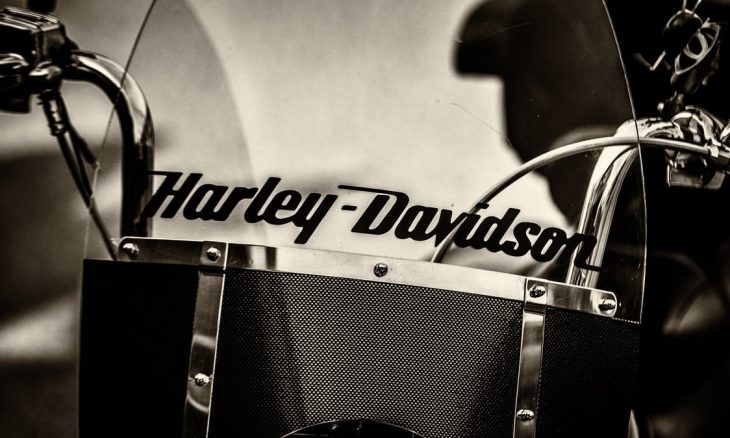 The European Union has made good on its promise to retaliate against U.S. tariffs, with Harley Davidson Inc. (NYSE: HOG) being one of the first auto-manufacturers to feel the pressure.

Shares in the publicly traded company took a huge hit on Monday, with value dropping -5.97% at the close of trading. This is the type of scenario that many analysts have warned about, and it should be a wakeup call to investors as well as policy makers as the ongoing trade disputes have no real end in sight.

The company told the Securities and Exchange Commission on Monday that tariffs on its motorcycles were in direct response to U.S. tariffs on steel and aluminum from the European Union. The company had to explain the massive drop in share price, and it’s something that all investors will want to take note of.

The retaliatory tariffs imposed by the European Union raise auto-import surcharges from 6% to 31%, which Harley-Davidson says will raise the prices of their motorcycles by around $2,200 in E.U. countries. Because the famous motorcycle manufacturer does not want to burden consumers with the tariffs, they will instead absorb most of the costs to keep their retail prices competitive. This will mean a reduction in profitability and the company expects that it could result in $45 million of additional costs for the rest of 2018, and up to $100 million throughout 2019.

President Donald Trump was quick to respond to this news, posting a tweet that said “Surprised that Harley-Davidson, of all companies, would be the first to wave the White Flag. I fought hard for them and ultimately they will not pay tariffs selling into the E.U., which has hurt us badly on trade, down $151 Billion. Taxes just a Harley excuse – be patient!”

Harley Davidson Will be Forced to Move More Manufacturing Outside of the U.S.

It’s unclear what the president means when he says that Harley Davidson will not pay tariffs. The only way to avoid the tariffs is to manufacture in the E.U. or at plants outside of the U.S., which is exactly what the company intends to do.

The company has plants in Australia, India, and Brazil, and exporting from these plants to the E.U. would bypass tariffs but may threaten the jobs of American workers at local facilities.

The E.U. was the biggest area of growth for Harley-Davidson in 2017 and is responsible for 20% of total revenue. When the company’s only option is to take manufacturing out of the U.S. for bikes it exports to Europe, investors will naturally begin to question just how this ‘trade war’ is benefitting U.S. industries and the thousands of workers who rely on them.

harley davidson manufacturing outside us