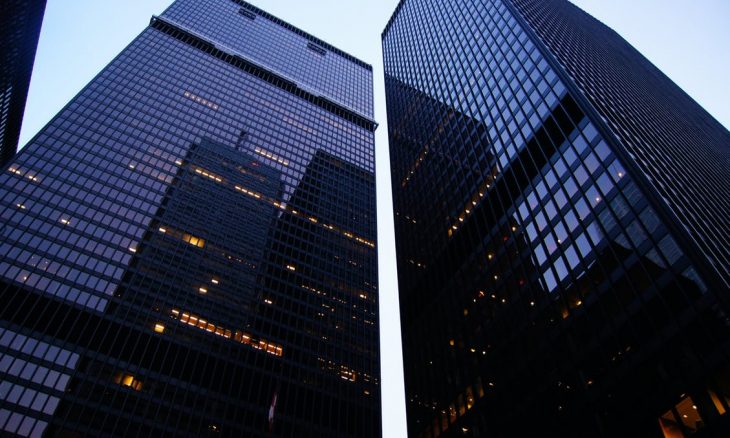 The trade war headlines aren’t going away, which is actually beneficial if you’re an investor and need to know whether political decisions could negatively impact markets. The White House has presented the argument that an unfair trade balance is damaging American national security interests and taking jobs away from regular working citizens. However, a prolonged trade war, particularly with China, has the potential to slash revenues of some of the largest American companies. Investors would be directly impacted.

Several prominent American businesses could lose out if the Chinese government chooses to levy tariffs on their products or interrupt operations through supply chains and regulatory hurdles.

How Vulnerable Are These Companies?

China won’t make light of any decision to apply tariffs to the products from companies on this list. Semiconductor technology is incredibly important to China’s own manufacturing industry. However, with the pressure that the White House is applying, the risk is there. If investors sense any uncertainty then stocks in these companies (and others) could start to slide, particularly in a discounted market.

For now, the markets are resilient and both countries are selecting tariffs carefully to minimize internal damage. No matter how the trade disputes are worked out diplomatically, understanding the risk in the market is critical for any investor.