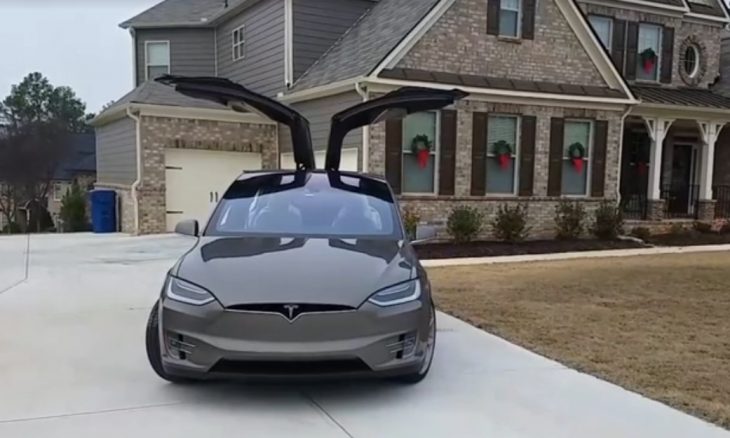 The United States Securities and Exchange Commission, the independent government department responsible for financial asset laws, is suing Tesla CEO Elon Musk for Tweets that he sent about his company in August of this year.

The legal action comes at the end of a lengthy investigation and much speculation in the political and investment world.

SEC Claims Elon Musk Was Misleading with his Tesla Tweets

In August, Elon Musk sent an unexpected Tweet claiming that he would be buying out all Tesla stock to take the company private at $420 per share.

In Musk’s original Tweet, he told the world that “Am considering taking Tesla private at $420. Funding secured.” This was quickly followed by another Tweet which read “Shareholders could either [choose] to sell at 420 or hold shares & go private.”

If Musk had left out any detail about secured funding, then it is likely that he would have escaped with a caution from the SEC, rather than a full investigation and legal action.

In trading following the Tweet, share prices for Tesla shot upwards and investors were confident that a buyout was imminent.

This, of course, didn’t turn out to be the case. Many investors lost out, particularly short traders.

The government is not stopping at suing Musk over misleading investors as a CEO. They also wish to bar him from the chief executive position of any publicly traded company in the future.

Upon the filing of the case, Elon Musk said that he was “saddened and disappointed.” He added that “I have always taken action in the best interests of truth, transparency, and investors. Integrity is the most important value in my life and the facts will show I never compromised this in any way.”

The SEC has filed a 23-page complaint that details all events dating from Musk’s original Tweet, up until the conclusion of their investigation this week. The SEC stated that in their investigation, it was found that Musk had not secured or confirmed funding from any source. The SEC claims that Musk intentionally misled investors.

Is the government agency overreaching in this case, or were Musk’s actions damaging enough to warrant a claim of misleading investors? More details are likely to emerge in the coming weeks as legal proceedings advance. For now, the Tesla board have stated they still have full confidence in Musk’s leadership.