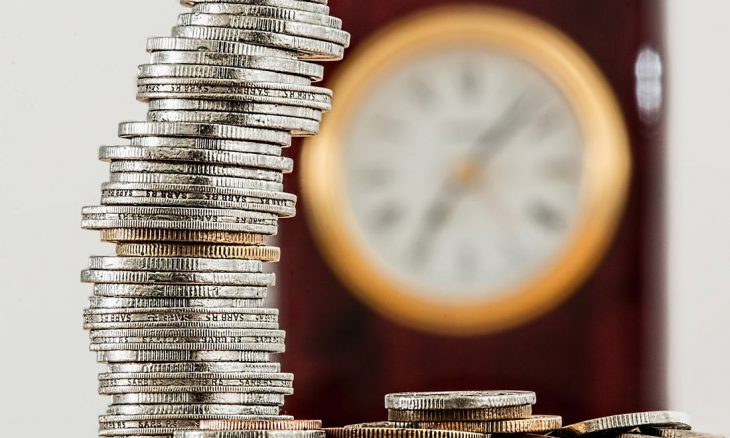 Democratic candidates have shown near-unanimous support for an increase in the current federal minimum wage. President Trump said as recently as June that he was looking into raising the federal minimum but also stated that he “already created a minimum wage because wages have gone up more than anybody in many decades right now.”

The President is not wrong. Unemployment is at a record low and real wages are rising. However, there is still a case for raising the federal minimum, and it could become a hot talking point on the election trail.

Here are three reasons why it might not be a bad idea.

These hikes haven’t made the states less competitive. In fact, it could be argued that they stimulate economic activity by giving consumers more spending power.

It’s the spending power that Trump and other politicians won’t be able to ignore. Raising the minimum is more than just creating a ‘living wage’. Two thirds of U.S. GDP are driven by consumer spending. A higher federal minimum could sustain the economy and offset a recession that many economists believe is on the horizon.

3: Voters May Expect It

Voters have already received benefits under the Trump administration, most notably in job creation and tax reform. However, with the Democratic field seemingly committed to increasing the federal minimum, Republican voters may start to take interest in the idea.

If Democrats promise wage reform, then President Trump and his party will need to respond. Even the decisions of some companies will put pressure on the President. Amazon announced last year that it would be raising its minimum to $15 for all employees.

A Hot Talking Point for the Upcoming Political Debates

Minimum wage is very likely to be a key part of the conversation as we approach the Presidential election in 2020. Along with the economy, trade, and immigration, the minimum wage will likely take center stage during public debates.

A $15 federal minimum may be too optimistic, but it would be surprising to see Trump dismiss a fair wage policy that has proven to be extremely successful in some key U.S. states and in developed nations around the world.