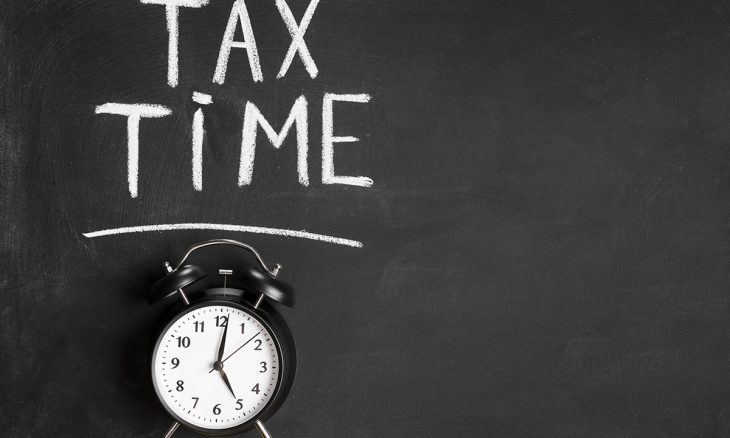 Key segments of the economy may completely shut down as Coronavirus continues to spread in the United States. There’s risk at all levels, from individual wage earners right up to the largest corporations. To support the economy during this crisis, the Government is planning to provide more than $1 trillion worth of stimulus in the form of cash injections, tax cuts, and business loans.

To directly assist households and small businesses, the government has also announced that it will delay tax deadlines this year.

April 15 is the traditional deadline for federal income taxes. Treasury Secretary Stephen Mnuchin announced in a press conference on Tuesday that the IRS will continue to process tax returns as they come in, but the payment deadline has been extended to July 15. The extension covers individual taxpayers as well as small businesses.

This doesn’t extend the deadlines for filing but instead defers payments for 90 days.

Speaking to the media, Mnuchin said that “We encourage those Americans who can file their taxes to continue to file their taxes on April 15, because for many Americans, you will get refunds and we don’t want you to lose out on those tax refunds.”

This announcement only covers federal taxes, although individual states may implement extension policies in the coming weeks. During the extension, no penalties or interest will be applied.

Mnuchin said that funds would be made available because “For medical reasons, we are shutting down parts of this economy, and we are going to use all the tools we have.”

Although there was no figure announced for individual payments, Senator Mitt Romney proposed this week that every American be given $1,000 to support their immediate needs and sustain the economy while some businesses shut-down.

Mnuchin warned that the crisis could lead to 20% unemployment if immediate action isn’t taken. The government is now moving quickly to offset what could be one of the most significant economic disruptions seen since the 2008 financial crisis.