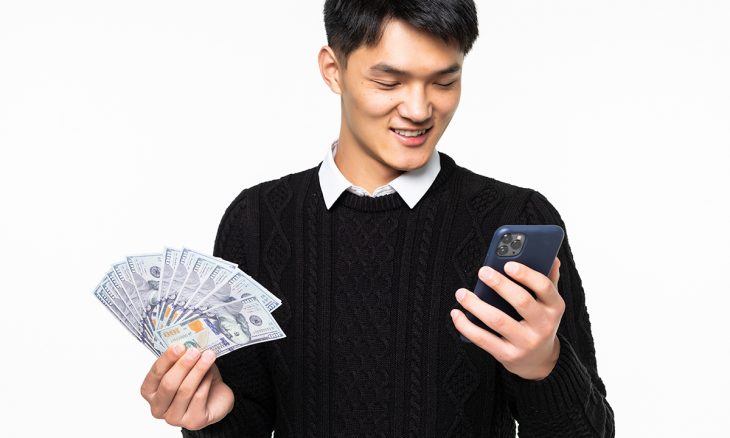 Nasdaq Inc. and the New York Stock Exchange have both sued the Securities and Exchange Commission, claiming that a decision to increase publicly available information is “ill considered.”

The average investor and even the average citizen would likely see the lawsuits as a way for the exchanges to keep control and limit the information available to the public.

The SEC is an independent department of the United States government. It decided in September that supply and demand data for stocks should be visible to all and available through public feeds. This data has traditionally been available only to brokers and professional traders for a price. The move would make the stock market more transparent and remove a long-held advantage from institutional investors and power brokers. It would also remove the ability for the Nasdaq and New York Stock Exchange to monetize supply and demand data.

In a public statement, a representative from Nasdaq said that the organization “believes the SEC exceeded its authority by adopting an ill-considered remake of market structure.” The statement went on to elaborate, saying that the decision would make the markets “overly complex.” Nasdaq also claimed that making information freely available would increase hidden costs for investors.

Both Nasdaq Inc. and New York Stock Exchange filed suits with the U.S. Court of Appeals for the District of Columbia Circuit.

Should Mom and Pop Investors Have More Visibility?

Exchanges aren’t happy that the tools they develop and maintain could be given away for free to private investors who trade in small volumes. However, many would argue that more visibility is a good thing for the average investor because it allows for more informed decisions without going through a brokerage or professional market advisor.

The issue will be hotly debated in the court and it’s not yet clear whether the SEC has legal grounds to enforce public disclosure of supply and demand data.

This is the latest case in many where the stock exchanges have fought back against the federal government for trying to add transparency to what is supposedly a free market.