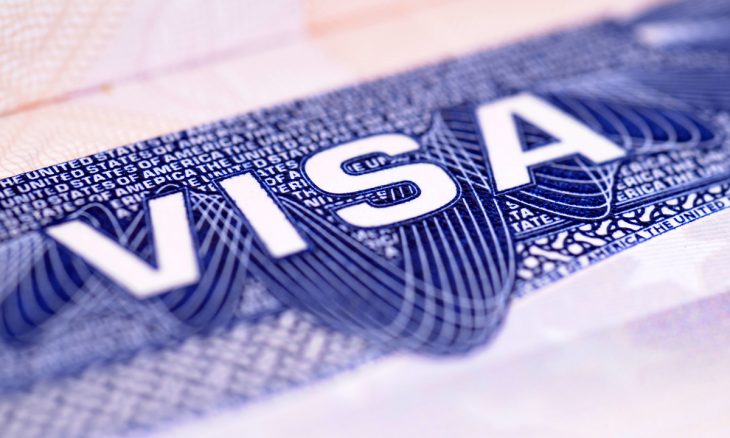 Immigration policy is expected to be featured heavily in the upcoming presidential election, and at least one related government department has already warned that processing times will increase in the short term.

The United States Citizenship and Immigration Services (USCIS) agency is responsible for handling green card work permits, special work visas, visitor visas, naturalization, and a range of other entry and residency permits. In an announcement on Tuesday, the agency advised that it has avoided a staff furlough which would have reduced its numbers by 70%, however, it will still struggle to meet application deadlines due to a lack of funding.

The Coronavirus Pandemic has severely reduced the demand for global air travel. America’s emergence as a hotspot for COVID-19 has also made the nation less desirable for visitors and migrant workers in some categories. The USCIS generates a significant portion of its revenue from visa application fees. It has advised that this revenue fell 50% in June, due to a decreased demand for immigration during the health crisis.

While the decline in applications will reduce the agency’s future workload, funding issues and aggressive spending cuts within the agency will impact all essential operations. Visas that are currently pending could be significantly delayed.

Despite avoiding planned furloughs of 70% of its workforce during the ongoing health crisis, the agency hasn’t ruled out changes soon. Deputy Director for Policy Joseph Edlow said in a statement that the agency has asked Congress to secure funding for the 2021 fiscal year, which begins in October. The agency had previously asked for $1.2 billion from Congress in May to avoid staff furloughs.

Congress didn’t agree to the bailout, telling the agency that it has sufficient funding to carry its staff through to October.

Depending on budget negotiations in Congress later this year, the agency could be put into a difficult position.

The President has pushed for stricter immigration restrictions since beginning his term, and a slowdown in visa application processing is unlikely to be at the top of his agenda on the campaign trail. The slowdown may even benefit Trump, after having promised to reduce the number of migrants coming into the U.S.

If international travel and visa applications continue to rest at their current levels, the President may be able to meet one of his key campaign promises without introducing any new policy to curb migration.