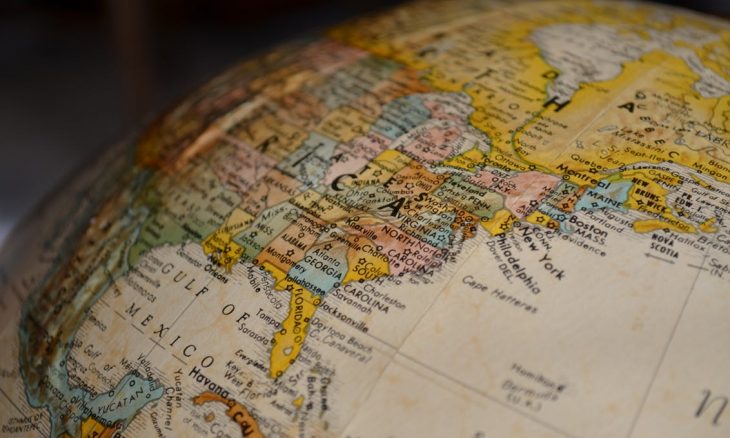 Illegal immigration is one of the most politically contentious issues that America faces today.

While the presence of undocumented immigrants will always cause debate at both a political and public level, the lack of solid government-issued financial cost analysis makes it harder for the average citizen to keep things in perspective.

In a late-2017 report, FAIR (a non-profit public interest organization) found that “at the federal, state, and local levels, taxpayers shell out approximately $134.9 billion to cover the costs incurred by the presence of more than 12.5 million illegal aliens, and about 4.2 million citizen children of illegal aliens.”

According to FAIR, more than $45 billion stemmed from federal costs, with $88.9 billion attributed to state and local government costs. These costs are only partially covered by the economic output of illegal workers. Combined federal, state, and local taxes paid by illegal immigrants were estimated at just over $18.9 billion in 2017. This leaves a total cost of $116 billion.

While FAIR’s numbers can and have been disputed, the belief that immigrants cost the United States is shared by more than just independent organizations. The Congressional Budget Office admitted as early as 2007 that “the tax revenues that unauthorized immigrants generate for state and local governments do not offset the total cost of services provided to them.” However, the office noted that illegal immigrants indirectly contribute through other areas, such as in spending on taxed goods and services.

While raw, authenticated numbers are not publicly available, there is consensus that illegal immigration has a negative impact on at least local and state governments.

Illegal Immigration is a Complex Problem to Solve

With this perspective it’s not difficult to understand why President Trump and other politicians have made it a priority to stem the flow of illegal immigrants into the United States.

Today the American economy is performing extremely well. Despite current trade disputes and investor uncertainty, the stock markets are relatively stable, and there are millions of investors across the United States who are profiting.

The key question is whether things would be better if immigration were more tightly controlled, as it is in many of the world’s most successful economies. Illegal immigration costs the nation – that’s difficult to dispute.

Immigration will continue to be a contentious issue and there’s no simple solution to reduce illegal persons entering the country. There are social issues to overcome and it’s important to recognize that things aren’t as simple as numbers on paper.

The idea that illegal immigration is highly likely to be damaging the economy is something that every taxpayer and investor should recognize, as this can offer a new perspective on the complex politics of this age.