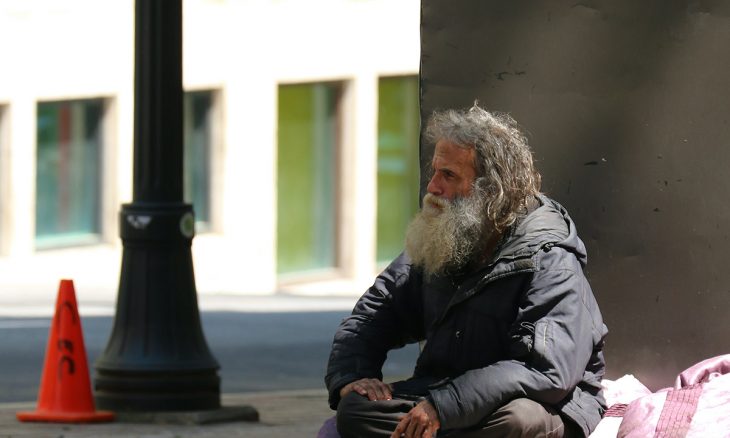 Under current stimulus measures, Americans who are claiming unemployment can receive a $600 per-week subsidy on top of any unemployment benefits they are receiving from their states. Made possible by the $2.2 trillion CARES Act., this subsidy will expire next month.

Lawmakers are still debating whether to extend or replace the subsidy. Here are the options currently being considered in the Senate and House of Representatives.

Critics of the CARES Act. have argued that it incentivizes unemployment because some workers can receive more from unemployment than they did in their jobs before COVID-19.

One proposal being considered in Congress is an adjustable scale where unemployed workers would continue to receive the $600 subsidy for as long as the health crisis is ongoing. Federal benefits after this would be based on the unemployment level in the state.

This system is intended to get workers back into the job market, with a smaller benefit than what they would receive during the pandemic.

Extension of the Existing Structure

The House of Representatives proposed the HEROES Act. last month, a $3 trillion proposal that would extend the $600 federal unemployment benefit until January 2021. This would mean no changes for workers who are currently unemployed, and any workers that lose their jobs during the health crisis (and potential even after it) will be eligible to receive the subsidy.

Critics say that this extension still incentivizes unemployment. However, lawmakers argue that extending the subsidy would provide essential support while the economy recovers. It is also believed that this money would go back into local economies, helping to limit the damage of any prolonged recession.

Bonuses for Returning to Work

Even with the generous federal unemployment benefit, up to 2.5 million American workers returned to their jobs in May. Republican Senator Rob Portman from Ohio has suggested that workers receive a $450 federal bonus per week when returning to work during the pandemic.

While yet to be proposed formally in Congress, this might be a workable compromise for both sides of the political spectrum.

Congress Will Need to Act Soon

Whichever way lawmakers go, they will need to act soon to stimulate the economy and provide relief for struggling workers. Coronavirus infection rates are now peaking again. With federal subsidies set to expire next month, it could leave families and the economy in a vulnerable position.