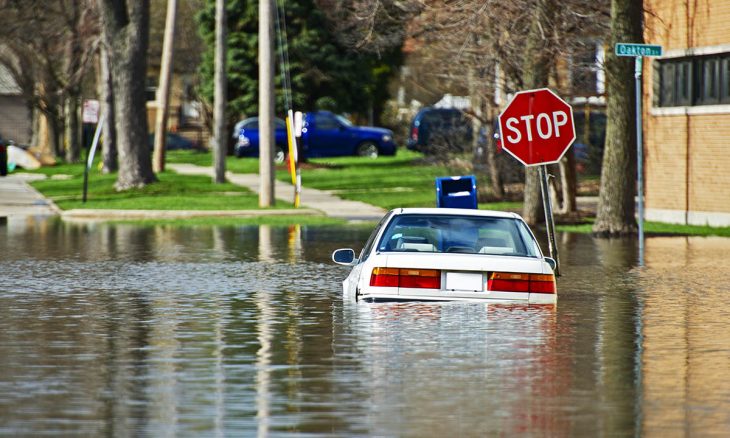 The Atlantic Hurricane Season is about to enter its peak, and homeowners across the South Eastern states are still without reforms for the National Flood Insurance Program (NFIP).

The Senate has just approved four months of coverage for the Flood Program , creating breathing space for homeowners in hurricane prone areas. While this reauthorization of the program will provide insurance for the worst months of this year, there are many who are disappointed that the government is not committing to anything beyond 2018.

Residents in high risk areas have few and, in some cases, no private insurance options, making the NFIP a lifeline during seasons when catastrophic events are almost inevitable. The Union of Concerned Scientists has directly criticized the government, saying in a statement this week that “We’re disappointed to see Congress punt yet again on vitally needed reforms to the NFIP.”

Without any long-term plans for the program, homeowners will be anxious about their options for the 2019 hurricane season and beyond.

Another group, the National Association of Realtors, was split in its review of lawmakers this week. The association applauded lawmakers for taking action this year, but also stated that “The National Flood Insurance Program is in desperate need of reforms that will make it solvent and sustainable in the long term. The National Association of Realtors will continue fighting for these reforms as the next NFIP reauthorization discussions loom later this year.”

Hurricanes in 2018 Could Cause Record Flood Damage

While the government can be given credit for reauthorizing the federally backed insurance program this year, there clearly does need to be a long-term insurance framework in place.

As Hurricane Florence approaches the South Eastern states this week, it has been estimated that potential repairs and rebuilding for residents and businesses could cost up to $170 Billion. Virginia Beach-Norfolk-Newport News in Virginia is at the greatest risk, with 346,573 homes likely to be in the path of destruction. Rebuilding in this region alone could cost almost $80 Billion in the worst-case scenario.

Residents are asking lawmakers for a complete overhaul to the NFIP framework so that homes, businesses, and communities would be able to mitigate long-term economic impact. As of now, Congress has only been committed to short term renewals ahead of the Atlantic Hurricane Season each year.

President Trump personally authorized the most recent extension to the NFIP, but future developments could become a key political talking point. It’s highly possible that the position of elected officials could sway voter allegiances in the future.