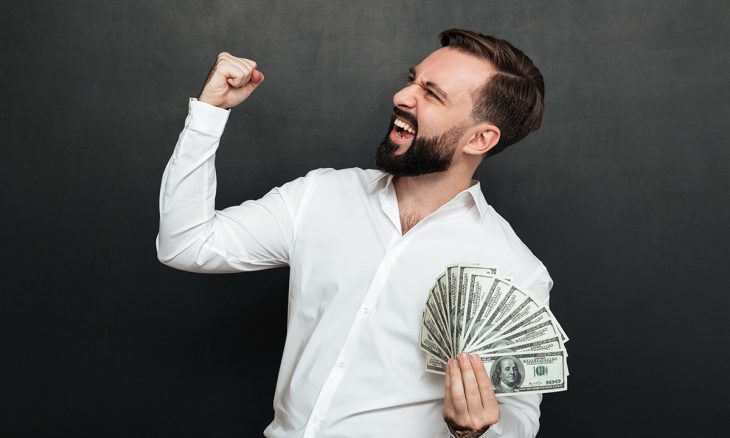 The United States Senate has reached a historic agreement to present a $2 trillion stimulus deal to support the economy during the Coronavirus outbreak.

The news came early Wednesday morning, ending days of negotiations between Senators and the Executive Branch.

Senate Majority Leader, Mitch McConnel, formally announced the agreement on the Senate floor. He told members and the press that “At last, we have a deal. After days of intense discussions, the Senate has reached a bipartisan agreement on a historic relief package for this pandemic.”

The stimulus measures will give hope to businesses and people throughout America as the nation responds to the worst health crisis in living memory.

Details of the Stimulus Package

Full details of the special fund have yet to be released, but lawmakers have offered some basic figures around how the money will be allocated.

The remainder will be used for other direct efforts, which are yet to be made public.

Chuck Schumer, leader of the Senate minority, said that it is the “largest rescue package in American history.” The package will offer essential financial aid as much of the country shuts down to limit the spread of the Coronavirus that originated in China late last year.

The agreed package will still need to pass through Congress before funds can begin to be dispersed. White House officials have noted that President Trump will “absolutely” sign the agreement if it clears voting in the House of Representatives and the Senate. Officials from both ends of the political spectrum were involved in its creation.

No Financial Support for Businesses Linked to Politicians

Businesses that are controlled or closely linked to President Trump and his family, Vice President Mike Pence, heads of the Executive Branch, and members of Congress will be barred from receiving loans or investments from the government.

The Coronavirus has claimed more than 660 lives in America. More than 50,000 have fallen ill, millions are out of work, and a third of the population has been ordered to stay at home.

This announcement comes at a key time as the virus and its economic impact are yet to peak.