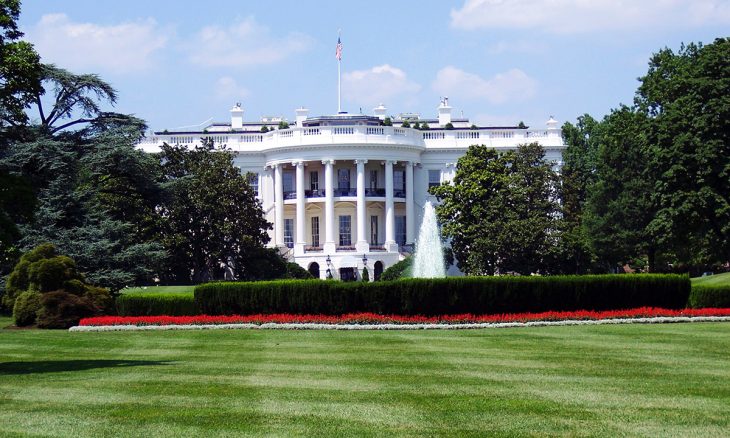 Housing reform has always been on the agenda for President Trump, and with a report late last week, we now have details surrounding what the White House wants to change.

The proposals are broad and would impact both mortgage borrowers and lenders. Here are the most important details that investors and the public need to know.

Creditworthiness Regulations Could be Updated

Underwriting standards could be changed significantly if the administration can convince legislators to move forward with new proposals.

Under current standards, mortgages that are federally backed can be awarded to borrowers with debt-to-income ratios above 43%. Private lenders don’t have the same ability to offer mortgages with this level of risk. It has been argued that it puts the private sector at a disadvantage.

The administration wants to see Congress amending its “Ability to Repay” legislation. This could result in more stringent lending criteria for federally secured mortgages.

Some Mortgage Products Could Disappear

The Treasury has suggested that current structures be revisited to determine whether these loan products are suitable for the government’s mission.

In the future, it could be possible that these products are no longer offered through federally guaranteed mortgages. Or, availing these products could become more expensive for borrowers.

The Treasury suggests that the responsibility of securitization should fall directly on the Government National Mortgage Association. This wouldn’t have an immediate impact on borrowers, but it would change processing structures for private lenders.

White House Securitization Could be Opened to the Private Sector

Another suggestion offered by the Treasury is that partial privatization could be used for securitization of mortgages.

This could increase the capital that is available to lenders, potentially resulting in increased flexibility to offer a higher volume of loans. The intended knock-on effect is that this would open the home market for stronger growth.

Legislators Will Determine the Impact of These Proposals

Legislators will ultimately decide the future of federally guaranteed mortgages. The Treasury Department has said publicly that it hopes Congress will begin housing reform talks within the next six months.

These suggestions could benefit buyers, lenders, and the government. However, with a politically divided House and Senate, it may not be until after the next election that we see legislative traction on these ideas.