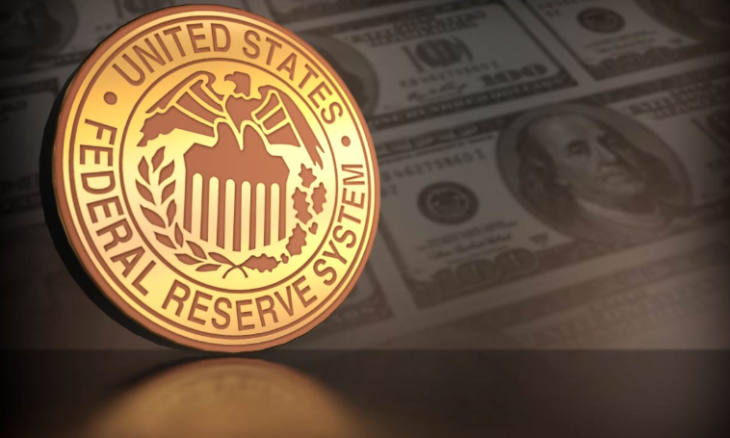 The Federal Reserve was a major source of pain for stock investors in 2018. Rate hikes were partially responsible for sending the market into a nosedive at the end of last year, before equities recovered after the Christmas holiday.

2019 started much better, but trade tensions have since escalated, again sending the market into a period of uncertainty. While gains are still relatively strong when looking at the data for the year so far, some investors believe that more could be done to strengthen the overall economy.

These investors could get relief if the Federal Reserve cuts rates this year. Chairman Jerome Powell has now confirmed that this is a possibility.

Trade Disputes a Key Signal for the Federal Reserve

The United States is locked in a tariff stalemate with China, and attention has now been turned to Mexico. President Donald Trump announced last week that a 5% tariff would be applied to all goods coming over the southern border. This tariff will increase by 5% each month, up to a limit of 25%. The President has made the decision based on Mexico’s inability to curb the flow of illegal migrants into the U.S.

The tariff could be removed if the Mexican government takes meaningful steps towards decreasing the number of migrants that pass through its territory from Central America.

Jerome Powell spoke about the trade concerns on Tuesday, telling markets that “We do not know how or when these issues will be resolved. We are closely monitoring the implications of these developments for the U.S. economic outlook and, as always, we will act as appropriate to sustain the expansion, with a strong labor market and inflation near our symmetric 2% objective.”

In short, if trade tensions start to erode gains, the Federal Reserve will take proactive steps to ensure that an economic recession is avoided.

Investors react swiftly when the Fed speaks, and Powell’s latest comments were taken well on Tuesday.

Following some moderate volatility in recent weeks, the NASDAQ composite closed +2.65% on Tuesday. The S&P 500 was up 2.14% at the close of trading.

Indexes are now looking quite healthy for the year to date.

Investors will take confidence knowing that the Fed will act to avoid an economic crash. Trade tensions have caused huge negative waves in the market, so a commitment from the Fed will go a long way towards alleviating market concerns.