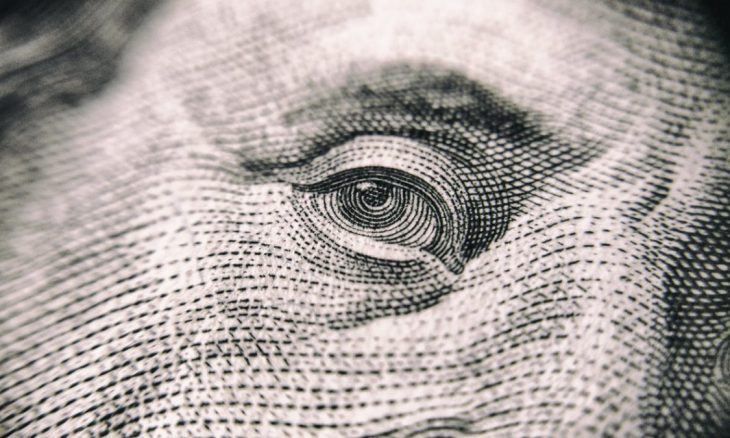 The Federal Reserve, and some understanding of economics, will tell you that rising interest rates are a sign of a strong economy. However, when rates increase too quickly, they stop being a measure to keep an economy from overheating, and instead become detrimental to progress. In politics, a strong economy is an incredibly powerful tool and a clear and measurable indication of the success of current policy.

For President Trump, who campaigned with a promise that he would bring prosperity back to the United States, the current speed of federal interest rate hikes is unacceptable. In a recent interview, the President made his thoughts clear for the entire country.

Trump Stands By his Criticism of The Federal Reserve

Last month, President Trump first expressed criticism for the Fed, telling CNBC that “I don’t like all of this work that we’re putting into the economy and then I see rates going up.” The President’s initial criticism came as some surprise, especially considering that he was the one who handpicked current Federal Reserve Chairman Jerome Powell.

Presidents usually have very little to say on Federal Reserve policy. The agency acts independently without political interference. This is similar to how other central banks operate around the world, and it is widely accepted that independence results in strong fiscal policy. Without the influence of politics, central banks can make decisions based entirely on existing financial data and future projections. When asked this week whether he believes that the Fed should operate independently, he told an interviewer that “I believe in the Fed doing what’s good for the country.”

In an interview with Reuters during the weekend, Trump said that he’s “not thrilled” about current Fed policy and recent rate hikes. There have been two interest rate increases this year, and there is expected to be two more before 2019. President Trump said that “We’re negotiating very powerfully and strongly with other nations. We are going to win. But during this period of time I should be given some help by the Fed. The other countries are accommodated.”

Is the President Right to Criticize the Federal Reserve?

While Trump’s criticism of the Federal Reserve may raise some eyebrows, his thoughts will still resonate with millions of people. The bond market, for example, is also concerned that rising interest rates could impact investments. If rates get too high too quickly, then the economy will slow, and currently the interest rate hikes are offsetting the tax cuts that were given to families early in Trump’s term.

Whether or not you believe that a standing President of the United States should criticize Federal Reserve policy, unnecessary rate hikes have the potential to hinder the nation’s growth. This is something that everybody should be concerned about.