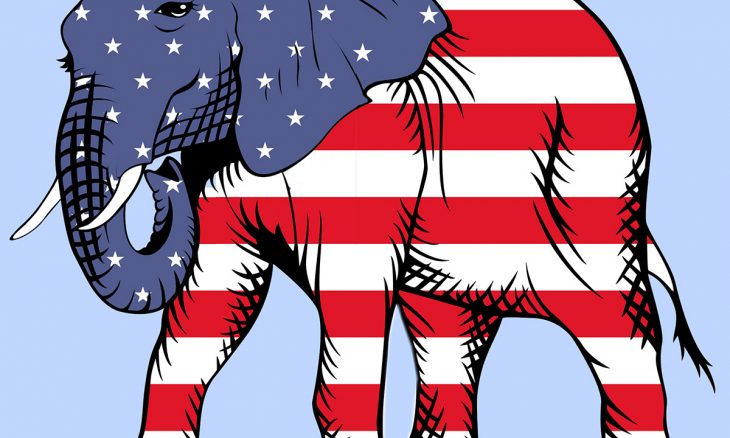 The Republican party is seemingly splitting with President Trump during his final days in office. The House of Representatives has overridden Trump’s veto on the recently passed defense spending bill, and it looks increasingly likely that the Senate will do the same.

The bill provides essential spending for the military but includes provisions that Trump is unhappy with.

The $740 billion National Defense Authorisation Act (NDAA) has received bipartisan support in both the House of Representatives and the Senate, however, it was vetoed by the President on the grounds of it including roadblocks for his withdrawal of troops deployed overseas, and a pathway for the renaming of military bases named after Confederate figures.

Senate Majority Leader Mitch McConnell said yesterday that the NDAA would deter rivals like Russia and China, while also cementing the advantage of America on “the seas, on land, in the air, in cyberspace, and in space.”

The bill includes a 3% pay rise for members of the military, as well as funding for construction projects, improvements for military housing, and funding for childcare of active service members.

To Trump’s ire, the bill also makes it necessary for the Pentagon to perform national security assessments before withdrawing troops from deployment. This would interfere with Trump’s plan to recall thousands of troops before he leaves office in January.

Trump’s veto was vastly unpopular on Capitol Hill, and the opposition to it was strong. The House voted 322 – 87 in support of overriding the veto. 109 Republicans voted alongside Democrats. Trump has never had a veto overridden during his time in office.

The override is expected to pass in the Senate, although there could be procedural challenges as some lawmakers are asking for a vote on proposed $2,000 stimulus checks first.

President Trump has supported the checks, which were approved by the Democratic majority in the House. However, just like with the defense bill, there was a divide in the Republican party. 130 Republicans in the House voted to oppose the Trump-backed checks.

The President didn’t hold back his criticism of the Republican party this week. In a Tweet posted on Tuesday,  he called the party leadership “weak and tired” for attempting to override his veto.

With just 30 days left in office, tensions between the White House and Congress could reach levels not seen in the last four years. The vote to override Trump’s veto could run through to the New Year if Senators can’t agree on the best way to proceed.