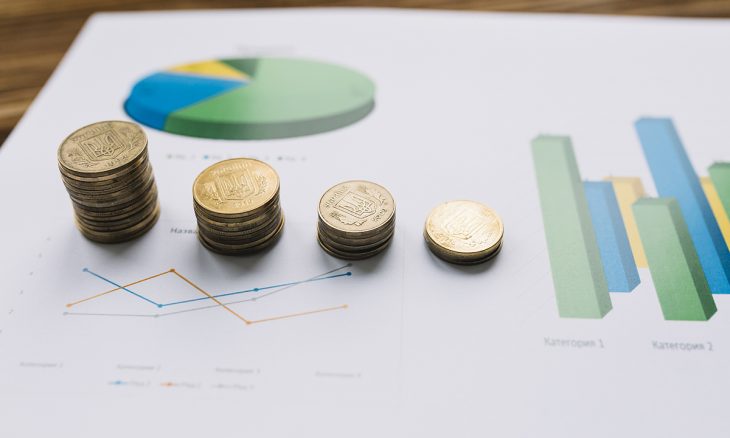 Investors were able to breathe a sigh of relief in August as it was announced that Chinese trade officials would visit Washington to begin new trade talks. For the first time in months, it looked as if we were approaching a turning point in the prolonged trade tensions. Monday, however, came with the unexpected news that President Trump would push ahead with new tariffs on China, adding more pressure and leaving uncertainty in the markets again.

Up to $200 Billion Worth of New Tariffs on Chinese Products

The White House confirmed on Monday that a special 10% tariff would be attached to Chinese imports, starting on September 24. The administration will then ramp up this tariff by the end of the year, to 25% in December.

President Trump spoke about the trade imbalance between the two countries on Monday, telling the media that “The losses have been staggering for so many years for our country. We just can’t let that happen anymore.”

China is ready to respond, even as they prepare to meet trade officials later this month. China will apply new tariffs to U.S. products, although an exact figure has not been announced.

The White House Will Negotiate When China is “Serious”

The decision to push ahead with more sanctions has come as a surprise to investors, and it will undoubtedly surprise Chinese diplomats who are visiting Washington this month. Larry Kudlow, the Director of the National Economic Council said in a recent statement that “We are ready to negotiate and talk with China any time that they are ready for serious and substantive negotiations toward free trade to reduce tariffs and non-tariff barriers, to open markets, to allow the most competitive economy in the world, ours, to export more and more goods and services to China.”

The underlying sentiment is that the White House is not confident that this month’s trade talks will result in any meaningful concessions from China.

The S&P 500, an index which tracks the largest cap stocks on the market, slipped -0.56% following the announcement on Monday. The White House is now approaching an important cross road. Trade tensions are as high as they’ve ever been, and mid-term elections are approaching. Losses in Congress could interfere with the decision-making power of the current administration, and the current high-pressure trade strategy could be undermined.

The coming months will be critical to determine just how President Trump’s hard stance on trade will pay off for American businesses and consumers in the long term.