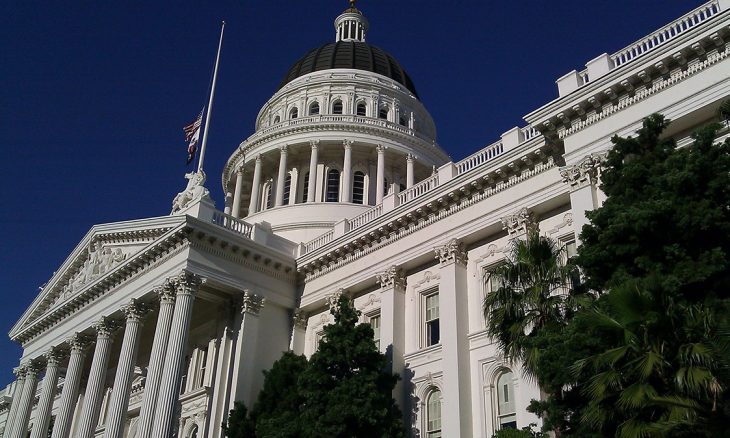 The U.S. Senate is on track to avoid a government shutdown in 2020, after clearing a procedural hurdle on Tuesday.

A short-term funding measure presented in Congress last week has advanced in the Senate with an 86-2 vote, significantly clearing the minimum threshold of 60 votes.

Senators are expected to pass the stopgap funding bill today, with bipartisan support.

Funding to Keep the Government Open Until After the Election

Lawmakers have until midnight to pass a spending bill to keep the government funded until December 11.

The proposed stopgap spending bill includes money for all essential federal departments, as well as funding for special programs, including a subsidy to prevent Medicare premium hikes. The bill also allows the Federal Emergency Management Agency (FEMA) to tap into funding to deal with ongoing crises like the wildfires in California and a particularly bad Atlantic Hurricane Season.

The bill will provide extended authorization for the National Flood Insurance Program that carries through to September next year. It will also allow more flexibility for Small Business Administration loans processing.

With the Presidential Election just over one month away, the stopgap bill will take pressure off lawmakers and allow their constituents to focus on the Republican and Democratic campaigns in the coming weeks.

Keeping the government open and fully funded is critical. However, many voters are more interested in a new Coronavirus stimulus package.

While negotiations have failed to produce results in recent weeks, it has now been announced that Democratic leaders have been negotiating with the Treasury to develop a second round of stimulus.

The House of Representatives is likely to vote on a reduced stimulus package this week, informally known as “Heroes 2.0”.

The House’s previous bill called for $3.4 trillion in direct stimulus for Coronavirus relief. The renegotiated package is likely to be reduced to around $2.2 trillion. Democrats haven’t changed the terms of the stimulus but have instead reduced the amount of funding that it includes. It would still include another round of $1,200 payments for households, a revived federal unemployment subsidy of up to $600 per week, and grants for small businesses that have been affected by COVID-19.

House Speaker Nancy Pelosi has teleconferenced with Treasury Secretary Steven Mnuchin twice this week to work out the terms.

Any package passed by the House would still need to pass in the Senate before being presented to President Trump.