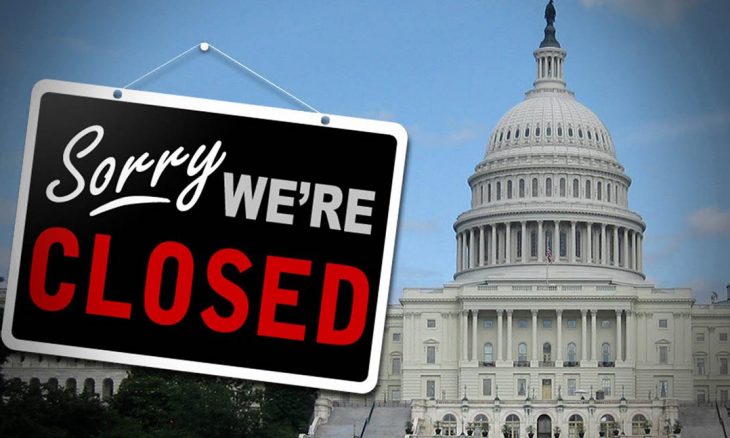 The government shutdown has now persisted for 21 days, equaling the longest in history. With lawmakers deadlocked on Capitol Hill, it is becoming increasingly likely that the President will declare a national emergency to secure funding.

Federally employed air traffic controllers and investigators at the National Transportation Safety Board are directly impacted by the shutdown. Employees received paystubs this week with a net pay of zero.

The National Air Traffic Controllers Association has released a statement through President Paul Rinaldi, saying that “We are eroding the level of safety in the system as this continues on. We don’t want to be in this tug of war.” The high stress role combined with financial uncertainty surrounding the shutdown could have disastrous consequences. Air traffic controllers perform one of the most critical jobs in all of aviation.

TSA baggage screeners are also working around the clock without pay. Overstressed employees could place the security of air travelers and aviation staff at risk.

A group letter from several aviation organizations was sent to President Trump, Senate Leader Mitch McConnell, and House Speaker Nancy Pelosi this week. It implored all parties to reopen the government, stating that “This partial shutdown has already inflicted real damage to our nation’s aviation system and the impacts will only worsen over time.”

Some Republican Lawmakers Will Vote with Democrats

The House of Representatives has proposed several funding bills, but the Senate is unwilling to vote without the support of the President. Some Republican lawmakers are now siding with Democrats. Representatives Brian Fitzpatrick of Pennsylvania and Pete King of New York have pledged support for Democrat spending bills.

In the Senate, a group led by Lindsey Graham of South Carolina proposed to Trump that they could pass Democratic bills while sidelining the border wall for congressional debate. The President shut down the idea.

President Trump has asked lawmakers for $5.7 billion to build a border wall. The government remains in a standoff with no immediate resolution expected before the weekend.