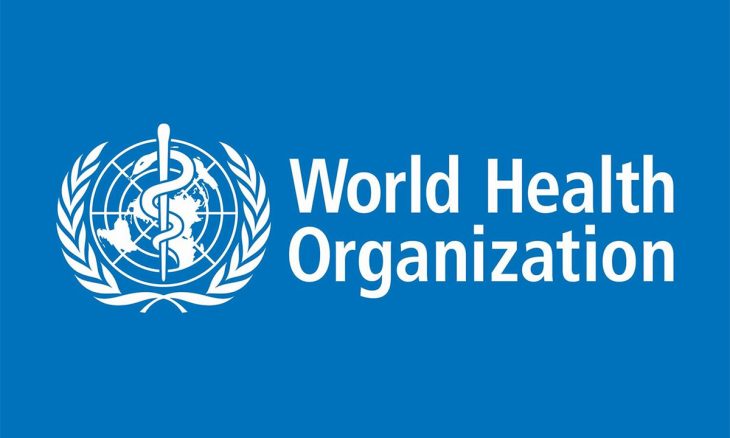 President Trump has followed through on last week’s suggestion that he would cut funding to the World Health Organization (WHO), announcing on Tuesday that the US would halt payments until further notice.

Trump, who has been highly critical of the United Nations (UN) health agency, said in a press briefing yesterday that “The WHO failed in its basic duty and must be made accountable.”

The WHO has a mission of ensuring “The attainment by all people of the highest possible level of health.” One of its core functions is to monitor and report on epidemics and pandemics and advise and assist with the responses of member nations. With six regional offices and 150 field offices, it is the largest health organization of its kind.

The United States is the Largest Contributor to the WHO

The WHO is a UN agency funded by member contributions. The United States is the largest contributor, having provided almost $900 million for the organization’s 2018-2019 budget. This is one-fifth of the total $4.4 billion budget that was allocated for the period.

Trump accused the WHO of being “China-centric” last week, following the organization’s criticism of a US travel ban on Chinese nationals during the Coronavirus pandemic. Members of Congress have also hinted at their dissatisfaction with the WHO, calling its response to the Coronavirus “failed and delayed”.

A group of Senators accused the agency of “helping Communist China cover-up” the Coronavirus when it was originally detected in the Chinese city of Wuhan at the end of 2019. Senators who signed the letter included Ron Johnson of Wisconsin, Rick Scott of Florida, Kevin Cramer of North Dakota, Martha McSally of Arizona, and others.

McSally has been open with her criticism, saying that “It looks like the World Health Organization was parroting their propaganda”, referring to a belief that China has vastly underreported its death toll, infection rates, and the seriousness of the disease.

A better response from the WHO may have allowed other member nations to take precautions and prevent the global outbreak. As it stands today, there are just under two million confirmed global cases and over 125,900 deaths. The death toll in the US has now exceeded 23,000.

President Trump “Funding Will be Reviewed Over the Next Three Months”

WHO funding will not be withheld permanently. Trump told the media that “This is an evaluation period, but in the meantime, we’re putting a hold on all funds going to World Health.” A review of US contributions will take up to 90 days.

Trump suggested in February that funding could be cut to a figure below $60 million, suggesting he had already lost confidence in the agency’s ability to manage issues of global health.