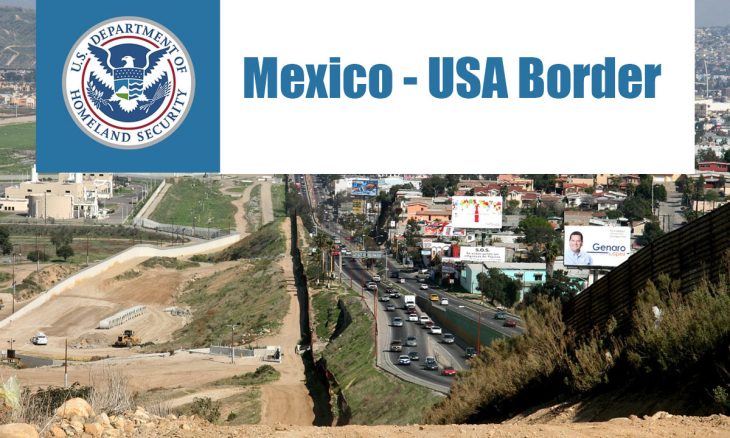 The migrants situation at the southern border is as dire as ever, despite news coverage being minimal in recent weeks. After months of immigration being the hottest topic in Washington, the situation has taken a back seat to the economy, at least as far as headlines are concerned.

That all changed on Tuesday when it was revealed that the Department of Homeland Security (DHS) would divert more than $270 million from the Federal Emergency Management Agency (FEMA) and the U.S. Coast Guard. Funds will be used to cover beds and other costs at detention facilities along the border.

The White House has been criticized for allowing the funds to be moved at the peak of the hurricane season, which is when agencies like FEMA need cash the most.

New Temporary Facilities to be Created Along the Border

This marks a significant change in policy. Under the previous administration, most asylum seekers were released into the U.S. while their cases were underway. The Trump administration argues that this policy, known as ‘catch and release’ causes migranst to get lost in the system, eventually making them illegal residents.

It’s not the first time that funds have been diverted to cover border costs. In 2018, $200 million was transferred to cover operations along the border. Democrats also criticized that decision, arguing that the money was better spent on FEMA.

Capacity at the Border is at Breaking Point

Almost $115 million will be spent on detention bed space for the U.S. Immigration and Customs Enforcement agency (ICE). Congress had previously allocated funding for 45,000 beds, but as of this week, ICE had more than 54,000 people in detention.

Over 860,000 hopeful migrants have been processed or encountered at the U.S. – Mexico border this year. The figure is a ten-year high, and it has resulted in mass overcrowding at detention and processing facilities.

Officials released a statement saying that “This realignment of resources allows DHS to address the ongoing border emergency crisis, while minimizing the risk to overall DHS mission performance.”

Most Americans will understand the need for funding considering the record number of migrants trying to enter the country. At the same time, a disastrous hurricane season could lead to close scrutiny of the decision.

Despite a lack of news coverage lately, the crisis at the border remains very real, and without legislation changes in Congress there is no apparent solution on the horizon.