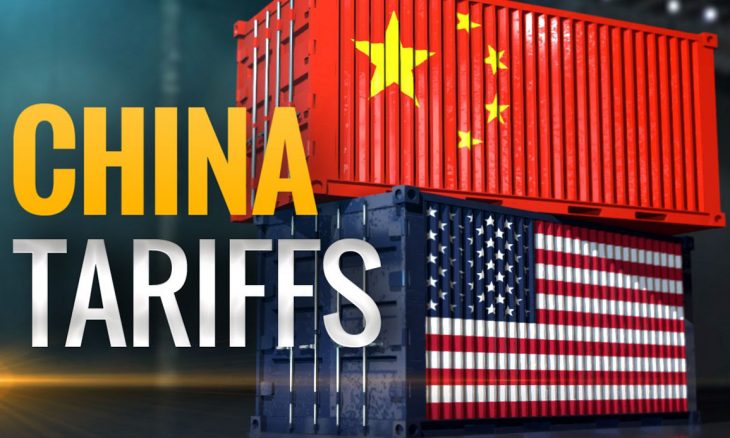 The United States and China made progress towards resolving trade tensions during a meeting at the G20 summit over the weekend. The White House announced that both President Trump and President Xi Jinping of China will implement a new round of negotiations, and Trump agreed to hold his plans to place new China tariffs on up to $200 billion of Chinese goods at the beginning of next year.

Stock market futures jumped after the announcement, giving investors some confidence moving into this week and the end of the year.

Concessions That Led to an Ease in Trade Tensions

Although discussions are only taking place at a very high level at this stage, both leaders have already agreed to make some concessions that will bring China and the U.S. closer to a final renewed trade agreement.

Both nations will discuss technology transfer to share learnings from manufacturing contracts. There will also be discussions on intellectual-property protections, something that Trump has pushed hard for during his term so far. Protections from cyber-intrusions will also be discussed in future meetings.

The White House announced during the weekend that China has agreed to buy a substantial amount of industrial goods, agricultural products, and energy products from the U.S.

In addition to postponing new China tariff that Trump had already announced for January, the U.S. also agreed to avoid any new tariffs, as long as Chinese representatives continue to engage in meaningful negotiations with their American counterparts.

Wang Yi, the Chinese Minister of Foreign affairs, said that both countries were able to reach a “consensus” on issues that have plagued negotiations so far.

Trade tensions have significantly impacted the stock market this year. This is positive news not just for investors, but for the whole economy. A better trade relationship with China, and concessions that lead to more U.S. exports could help to drive growth in 2019 and beyond.