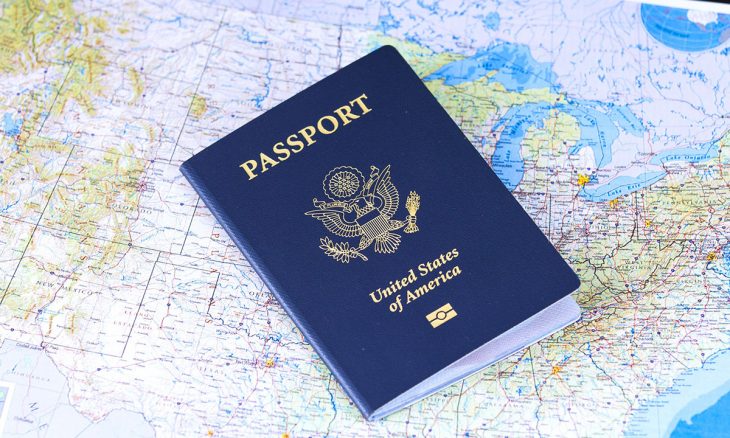 In a continued effort to make good on promises made during his run for office, President Trump will introduce new immigration restrictions to limit the entry of temporary workers.

To combat record-high unemployment figures related to the Coronavirus Pandemic, several types of visas will be temporarily unavailable to applicants outside of the United States. President Trump will extend an executive order signed in April that limits guest workers.

A White House official said in a statement this week that “The President is expanding that measure [his previous executive order] in light of the frankly, the expanding unemployment, and the number of Americans who are out of work.”

The visa restrictions will only apply to people who are applying from outside of the U.S. People who are already in the country legally are expected to be able to extend their visas or seek appropriate new visas. Spouses and children of American citizens will not be affected. People intending to work in the food supply chain, and workers whose skills would be of national interest may be granted visas on a case by case basis.

The restrictions are effective from today and will extend until the end of 2020, pending review from President Trump and relevant officials.

Also announced this week was that the U.S. would ban asylum seekers from obtaining a visa work permit.

There has been some expected pushback from tech figures in Silicon Valley. America’s technology industry is highly globalized, with workers coming from around the world. Until now, immigration policies have allowed leading tech companies to secure the best talent.

Google’s CEO, Sundar Pichai, said in a statement that immigration has contributed to Google’s and the nation’s success. He tweeted that he was “disappointed by today’s proclamation.”

An Amazon spokesperson released a statement saying that “Welcoming the best and the brightest global talent to the U.S. is more important than ever, and we will continue to support efforts that will preserve the ability to strengthen our economy.”

While the immigration measures may only be temporary, it’s an interesting fact that America’s booming technology industry would not be what it is today without being able to leverage international talent. This will likely be something that President Trump considers strongly as he develops long-term policy.