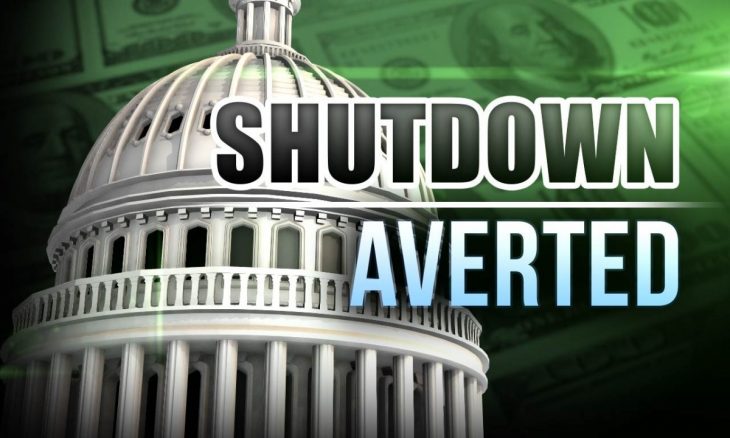 The United States Congress and President Trump have avoided a Shutdown Averted by agreeing to pass a spending bill to keep the government funded for the rest of the fiscal year. This agreement comes as a huge relief for both lawmakers and federal employees. The previous 35-day shutdown was the longest and most expensive in history.

The spending agreement does not include the full $5.7 billion that Trump wanted for a permanent wall along the southern border. The President has instead declared a National Emergency to appropriate funds from military construction accounts.

Shutdown Averted A Complex Solution for an Equally Complex Problem

White House Press Secretary Sarah Sanders said on Friday that “President Trump will sign the government funding bill, and as he has stated before, he will also take other executive action – including a national emergency – to ensure we stop the national security and humanitarian crisis at the border. The President is once again delivering on his promise to build the wall, protect the border, and secure our great country.”

There is bipartisan support for the government funding bill. However, as expected, not all are happy that the President will use his executive power for a border wall.

House Speaker Nancy Pelosi said last week that “The President is doing an end run around the Congress and the power of the purse.” Pelosi and the Democratic Party are likely to challenge President Trump’s emergency declaration in court.

In Total, President Trump will have just under $8 billion to fund the border wall project. President Trump anticipated legal opposition, and said on Friday that “I expect to be sued… I shouldn’t be sued. I think we’ll be very successful in court. I think it’s clear. It’ll go through a process and happily we’ll win, I think.”

Is This the Right Way to Address Border Security Issues?

The lack of security on the border is a very real problem that is recognized by millions in the United States. President Trump and his party are willing to provide a solution shutdown averted in the form of a wall. Many will see Trump’s emergency declaration as necessary, following a lack of action by Democrats in Congress.

Is Trump’s border wall the best way to address migration and crime problems? And will his emergency declaration stand up to legal challenges? This story is likely to continue well into 2019 and potentially throughout the entirety of Trump’s first term.