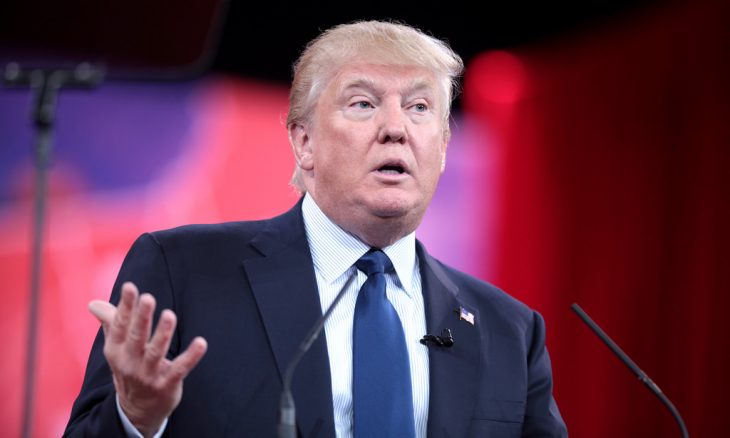 Fox News, a network that is seen by many as supportive of President Donald Trump, has published an opinion article this week where an economist labels the President’s trade war as “Economic Suicide”.

Penned by Donald J. Boudreaux, a well-known economist and author, the article is highly critical of the trade situation, stating that tariffs will only “penalize Americans who buy imports”.

For supporters of the President, the article will be a difficult read. Boudreaux is not soft with words and refers to current policies as “economically illiterate trade interventions”. Despite a lack of subtlety, there will be people throughout the political spectrum that can relate to the article.

How This ‘Economic Suicide’ Could Directly Impact Consumers

While recently introduced tariffs have clearly been designed to protect local industries, the reality is that many popular consumer products are either made overseas or made in the United States with imported materials. The article points to several specific scenarios where ongoing trade tensions could hurt consumers in the pocket.

Beer, soda, and food manufacturers may eventually need to raise prices as low-cost imported aluminum and steel will no longer be available. American metal producers will have little incentive to keep prices low with a lack of external competition.

Even small items like nails, screws, and bolts could raise in price as raw materials become more expensive. The Fox News article cites Mid Continent Nail Corporation as an example, reporting that the company lost orders in 2018 as customers opted for cheaper suppliers. The firm shut down 50% of its production capacity and laid off 60 workers. 200 more layoffs are predicted by the end of the Year. Mid Continent is the largest nail manufacturer in the country. In an interview with CNN, a company spokesman said that tariffs have “put this company on the brink of extinction”.

Tariffs Have the Potential to Hurt American Consumers

There are no real winners in a trade war, according to Boudreaux. In his closing statement, he says “The U.S. economy is booming, but it depends on trade. Exports support 10 million U.S. jobs, imports support another 16 million, and every single one of us has a life that’s full of items manufactured abroad.”

While President Trump is clearly attempting to protect American producers, there’s a fine line between supporting industries, and damaging consumers and their spending habits. This is especially important when considering that consumer spending makes up more than 60% of the economy today.