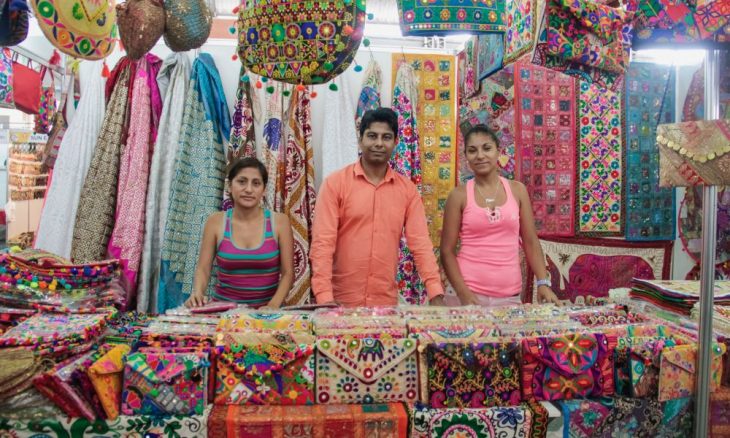 President Trump announced on Monday that he would seek to end a special trade agreement with India, citing unfair business practices against U.S. companies.

Trump announced his plans in an official letter to Congress. He will seek to remove India from a trade agreement that gives special tariff exemptions. The agreement, known as the Generalized System of Preferences (GSP), lowers tariffs for India and 120 other developing economies. India is by far the largest economy in the program, and currently enjoys tariff exemptions worth up to $5.6 billion annually.

This is Trump’s latest push to balance the U.S. trade deficit and create fairer conditions for American businesses.

Tensions Have Been Increasing in Recent Weeks

As early as February this year, the Trump administration had expressed concerns over the trade relationship. The two nations trade goods and services to the value of around $125 billion each year.

While India enjoys hefty concessions from the U.S., the nation has been reluctant to reciprocate by reducing its own tariffs. Whiskey, one of America’s largest exports, is subject to a 150% tariff when entering the Indian market. Motorcycle manufacturer Harley-Davidson is also subject to heavy tariffs from the government.

Despite being allowed special access to the U.S. market through tariff reductions, Trump noted earlier this year that “India is a very high tariff [market]. They charge us a lot of tariffs.”

In his letter to Congress, the President stated: “has not assured the United States that it will provide equitable and reasonable access to the markets of India.”

India has in the past countered this argument, saying in 2018 that it had offered “reasonable and meaningful” trade packages to American officials. Indian Commerce Secretary Anup Wadhawan also tried to downplay America’s generous tariff exceptions, calling them “minimal and moderate.”

India Could Respond with New Tariffs

When President Trump introduced sweeping steel and aluminum tariffs last year, the Indian government responded with a threat of tariffs on up to $240 million of U.S. goods. Although it never implemented the tariffs, it’s possible that they could be applied should the trade relationship break down further.

India’s removal from the GSP could be avoided if ongoing negotiations between the two nations are positive. President Trump’s letter to Congress allows him 60 days to decide on India’s future in the program.