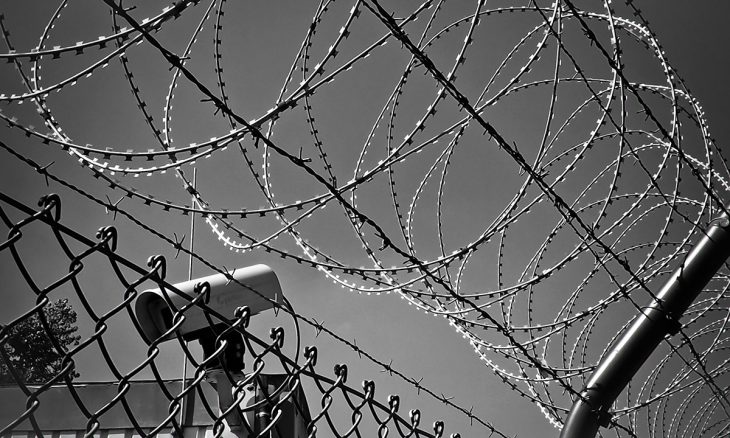 The novel Coronavirus outbreak in China has affected millions of people with quarantines, tens of thousands are infected, and the death toll has now exceeded SARS. The human and economic cost of the virus is mounting daily, and there could be a negative impact on the recently signed Phase One Trade Deal between the United States and China.

President Trump’s National Security Advisor was the most recent high profile figure to warn that the virus could have an impact on China’s trade obligations.

China is expected to increase its spending on U.S. goods and services this year. This was one of the key terms outlined in the Phase One Trade Deal.

However, as China works to contain the virus and treat the infected, it could take longer before targets are met.

National Security Advisor Robert O’Brien said on Tuesday that “This [Coronavirus] could have an impact on the Phase One deal.”

O’Brien is not the only Washington insider to warn about the impact on trade. Larry Kudlow, Trump’s top economic advisor, told Fox News this week that it will “take longer” for China to increase its purchases of U.S. products, because of the virus.

There is a clause in the deal that allows China or the U.S. to hold obligations when dealing with significant unforeseen domestic issues. The outbreak of Coronavirus would fit right into the clause.

Coronavirus Could Signal a “Decoupling” of the U.S. and China

The detection rate of the virus is slowing, indicating that China may be making progress on limiting its spread. However, even once the virus is contained, there could be long term implications for global trade.

Economists noted this week that the Coronavirus could be a trigger for the decoupling of the U.S. and China, as well as other trade relationships.

China is currently the world’s most important manufacturer. This creates vulnerability in global trade, as has been seen with recent factory shutdowns. It will be seen as a warning sign for the U.S. and other world governments. By diversifying manufacturing hotspots, the economic damage could be limited if there is a similar virus or disruption in the future.

U.S. investment markets are still performing well. This is largely thanks to a better than expected earnings season.

For now, investors can take confidence from the strong domestic economy but should follow the news cycle to stay informed of any negative impact that Coronavirus will have on the wider financial markets.