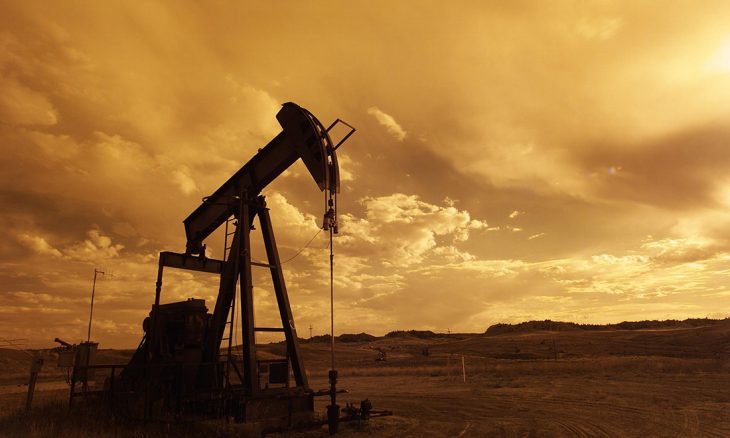 Equity markets and the wider economy will face their biggest challenge in months, following Iran’s attacks on Iraqi bases that house U.S. troops.

The Middle East is in a state of near-chaos, following a U.S. drone attack that killed Iranian military leader Qasem Soleimani. Tensions have escalated with Iran launching dozens of ballistic missiles on U.S. positions in Iraq.

The price of U.S. crude oil increased 4% on Tuesday, taking it to $65.48 per barrel. Economists fear that oil will increase even further if the situation escalates, especially if Iran disrupts shipping in the Persian Gulf through its numerous proxy militia groups.

Equity markets were strong throughout 2019, largely brushing off trade tensions caused by ongoing tariffs between the U.S. and China. These tensions appeared to be easing at the end of last year, with President Trump announcing that he would sign a Phase One trade deal as early as January 15.

The positivity that came from trade news was quickly eroded when President Trump authorized a drone strike early this week to take out Iran’s top military commander at an airport in Baghdad. Investors were left wondering what the next escalation would be. Iran has now provided the answer with its recent missile strike.

Following the original drone strike, Iran’s top ambassador to the U.N. said that the attack was “tantamount to opening a war.” The response for a military action is a military action. By whom? When? Where? That is for the future to witness.”

President Trump countered Iran’s statement by saying that Soleimani was “Planning a very major attack and we got him.” He said that “We took action to stop a war. We did not take action to start a war.”

Regardless of the posturing, these recent developments have had a real impact on stock futures.

Stock investors are already seeing losses, but oil investors will see gains from the soaring prices. Investors in gold will also see their holdings increase in value. Analysts predict that gold prices will surge past $2,000 if Iran and the U.S. end up engaged in a conventional war.

All investors should follow the news cycle closely. Well-diversified portfolios could provide protection from volatility while tensions last.