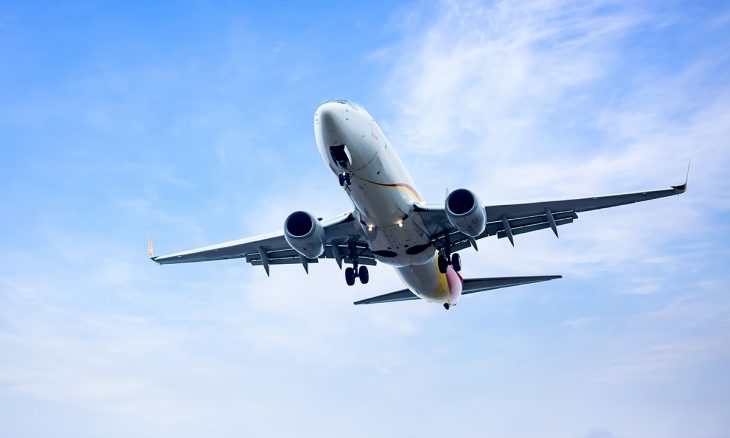 This is the latest development in a long year of pressure for the company, following two fatal crashes of its 737 MAX jets. The Board of Directors announced major leadership changes on Monday, which will take effect in the new year.

Boeing’s ongoing safety concerns and political pressure were factors in the company’s decision.

Muilenburg offered his resignation this week and has left his positions as Chief Executive Officer and Board Director. Chief Financial Officer Greg Smith will serve as the interim CEO, while current chairman David L. Calhoun will take over the position on January 13.

In a statement released on Monday, the company said that under its new leadership, it will “operate with a renewed commitment to full transparency, including effective and proactive communication with the FAA, other global regulators, and its customers.”

Boeing’s 737 MAX jets have been grounded worldwide since March of this year. Two crashes within five months resulted in 346 casualties. The crashes were found to be linked to an automated flight control feature and potential design flaws.

The company hoped to have its popular jets recertified for global operations this year, but the FAA announced this quarter that safety checks were still ongoing and that they would not rush the process.

Boeing lost the support and confidence of lawmakers this month when whistleblowers accused the company of having a culture problem. One former employee told Congress that he had warned leadership about risks related to operational instability at Boeing’s factories. Boeing claims to have added additional safety checkpoints in response to the employee’s concerns.

Another whistleblower from the FAA said that agency managers sided with Boeing, rather than engineers and project pilots when concerns were raised.

The FAA has been accused of failing to perform its role as a regulator and safety enforcer. This is one of the reasons why it is taking so long to perform thorough checks before recertifying the 737 MAX.

Boeing Has Ceased Production on all 737 MAX Jets

The company has now temporarily halted production on all 737 MAX jets and will not restart the program until it receives clearance from federal regulators. The tragedy of the crashes, mismanagement of communications and investigations, and eventual ouster of Boeing’s CEO should serve as a lesson for American businesses. Mismanagement and a failure to ensure public safety can have a real impact on company value.

Boeing stock is down in the year to date, and while there is a likely upside to come when production restarts, there’s no ignoring the fact that investors have lost significant portfolio value in the year so far.