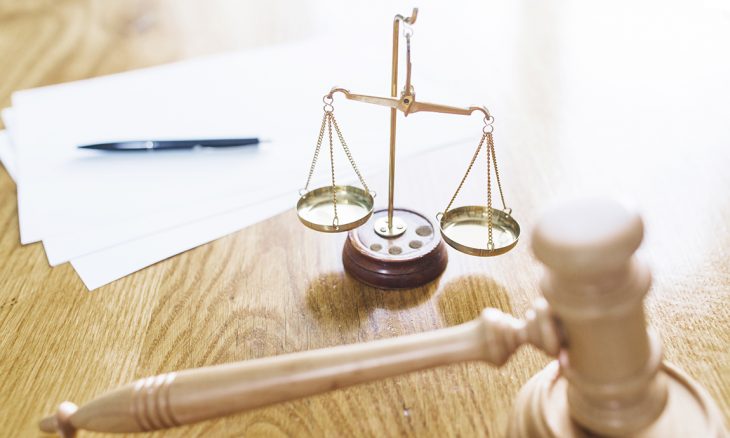 President Trump’s Administration has  a blacklist whit 33 Russian persons and companies. The Treasury Department has also made a surprise announcement, applying penalties to the Chinese military. These actions send a strong message and will have significant financial and political ramifications for those involved.

In early September it was reported that the United States Government would take appropriate steps to punish foreign entities involved in election meddling. Today, it was announced that the White House and the Treasury Department had taken the first steps in addressing the individuals and companies that have interfered with U.S. democracy in the recent past.

A prominent Russian billionaire is amongst the 33 individuals and companies added to the new blacklist. Yevgeniy Viktorovich is the owner of Concord Management and Consulting LLC, a company which was found by special counsel Robert Mueller to have funded the Internet Research Agency (IRA). The IRA carried out meddling for years to influence the 2016 presidential election, using propaganda to create distrust in the United States Government. The IRA has also been included in the blacklist.

The blacklist effectively stops any of the named entities from doing business with or within the United States. In addition, the White House has threatened sanctions on companies and governments that do business with members of the blacklist.

This is a significant step, and it results from a bill that passed through Congress in 2017. As we approach the midterm elections, these actions will give voters more confidence while also minimizing the risk of new actors choosing to meddle in the democratic process.

Outside of the blacklist, the Trump Administration announced on Thursday that the Treasury Department would ban the Chinese Economic Development Department from U.S. Visas and the entire U.S. monetary system. The department is a branch of the Chinese military. Its director, Li Shangfu, was also banned as an individual.

The department was banned due to transactions it had made with Russian entities that were already on a previous blacklist. Any members of the department or officials associated with it may also be denied access to U.S. Visas and the banking system.

This sends a strong message that any kind of financial transaction with blacklisted individuals and companies will be met with severe U.S. sanctions.