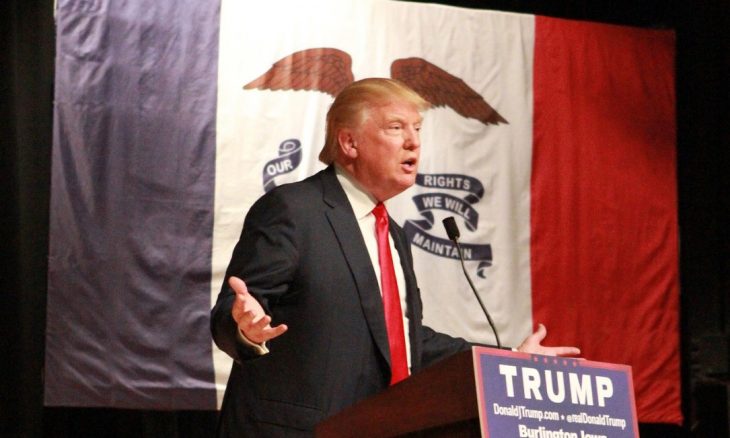 The news shocked political analysts and made minor waves in the stock market. Pelosi, who had previously opposed impeachment proceedings, seemingly changed her mind after learning about allegations that Trump threatened to withhold U.S. Foreign Aid to Ukraine if its government did not agree to investigate the son of Democratic candidate Joe Biden.

It’s important to note that this is only an impeachment inquiry, intended to determine if there are grounds for further action. It’s equally important to understand that even if the House of Representatives begins proceedings, a move for impeachment will likely not gain support in the Republican-controlled Senate.

As it stands today, no wrongdoing by the President has been proven. However, investors could still feel shockwaves from the announcement.

The News Could Derail Trade Talks

The Chinese government has proven itself to be a tough and unpredictable trade negotiator. One reason that a deal hasn’t materialized is that China keeps changing its terms. The country has repeatedly failed to uphold informal agreements and there are still no clear protections in place for intellectual property. This is a major sticking point for the American side.

China could see the news of an impeachment inquiry as an opportunity to continue its current approach to negotiations. The Chinese government may gamble on Trump only lasting a single term in office, and it may be willing to hold off on a trade deal until after the next election.

Even ignoring the trade situation, any form of political uncertainty could derail the current bull market. Investors have had a great run from the start of 2019, with only some minor blips and volatility during August.

The impeachment inquiry will further destabilize the already fragile relationship that the President has with the Democratic-controlled House of Representatives. It could even result in another gridlock when the current budget expires. A shutdown later this year could devastate equity markets.

Should Investors Be Worried?

There’s no guarantee that further action will be taken following the inquiry. Democrats will need to be extremely careful, as an unpopular movement for impeachment will hurt their campaign in 2020.

The stock market was surprisingly stable in after-hours trading on Tuesday. Performance for the rest of this week will be the true test of how shareholders view the latest political news.