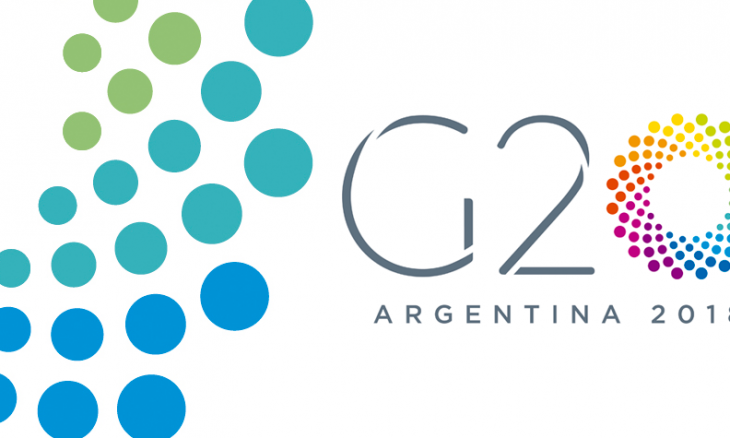 The G20 Summit intergovernmental forum will meet this weekend in Buenos Aires, Argentina. The forum is an opportunity for world leaders to discuss global economics and trade, with the key goal being the promotion of financial stability in the world’s marketplaces.

Here are the most important stories surrounding the summit so far.

USMCA Deal to be Signed

Political and economic observers will be closely watching the G20 Summit for the signing of the United States Mexico Canada Agreement (USMCA). The agreement, which is the evolution of the existing North American Free Trade Agreement (NAFTA), is seen as a political win for Trump and a concession for both Mexico and Canada.

The new agreement will give the U.S. more access to the dairy market in Canada. The deal also includes provisions for better environmental protections, intellectual property protections, and requires new labor laws in Mexico.

The White House expects the deal to make the U.S. more competitive with its two closest trade partners.

Another highlight of the weekend will be President Trump’s meeting with Chinese President Xi Jinping. The two are expected to discuss trade issues and high-level solutions for the tensions that have existed throughout 2018.

Tariffs this year have impacted stock markets as well as producers in both the U.S. and China. Even an informal agreement between both leaders could help to give confidence to world markets. The U.S. and China are the world’s two largest trade partners and the largest exporters by volume.

President Trump hasn’t ruled out new tariffs if the meeting doesn’t go to his liking.

President Trump was scheduled to meet with Russian President Vladimir Putin during the summit. However, a recent military confrontation between Russia and Ukraine has led Trump to cancel the meeting.

The President announced on twitter that “Based on the fact that the ships and sailors have not been returned to Ukraine from Russia, I have decided it would be best for all parties concerned to cancel my previously scheduled meeting.”

Trade Deals the Biggest Topics of the G20 Summit

While Trump’s surprise decision to cancel his meeting with Russia is an interesting political sideline, the biggest focus of this G20 summit will be the USMCA signing and whatever comes out of the meeting with Xi Jinping. If President Trump can make progress with China, the markets will be incredibly relieved, and it could lead to a year-end rally both in the United States and across most of East Asia.