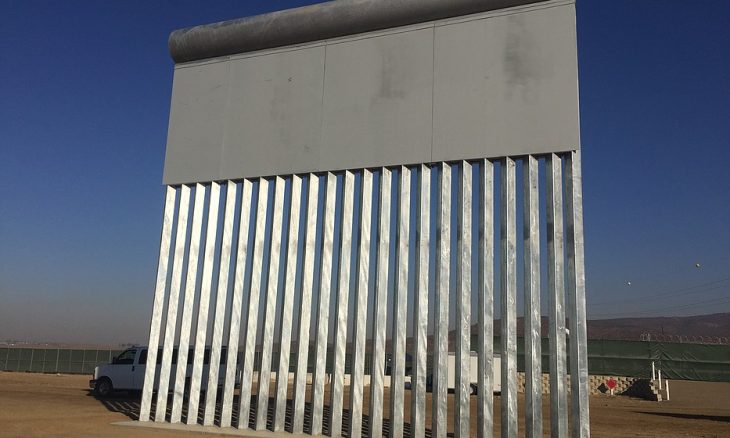 Funding for several United States federal agencies will likely run dry before lawmakers can reach a budget agreement this December. With funding for President Trump’s border wall currently at the center of debate, it’s likely that the government will undergo at least a partial shutdown before the end of the year.

Senior White House adviser Stephen Miller said during the weekend that “We will do whatever is necessary to build the border wall to stop this ongoing crisis of immigration.” When asked by reporters if this would mean a government shutdown, Miller said “If it comes to it, absolutely.”

Miller’s sentiments echo those of President Trump last week, who said that he would be “proud” to shutdown the government if he didn’t get funding to improve security along the border.

A bipartisan Senate bill is ready to be put to a vote with lawmakers, although only $1.6 billion in funding has been offered for Trump’s project. This would cover new fencing and other fortifications but falls far short of the $5 billion that is needed to build a wall and purchase new electronic security systems. Security along the Mexican border is critical for Trump. The wall was a key promise put forward during his campaign for Presidency.

The President met with Democrats Nancy Pelosi and Chuck Schumer last week for a heated televised meeting where funding and the border were discussed. President Trump didn’t outright turn down the $1.6 billion in funding that is on the table, but he did indicate that it wouldn’t be enough. There are other options that haven’t been as widely covered, such as an existing bill proposed by Senator Susan Collins, which would provide $2.5 billion for security along the border.

Republican lawmakers are still positive that a stop gap bill could be approved to keep funding running until January, after which a more permanent solution can be found. Both the House of Representatives and the Senate will reconvene this week, leaving just days to find a solution before the holiday break.