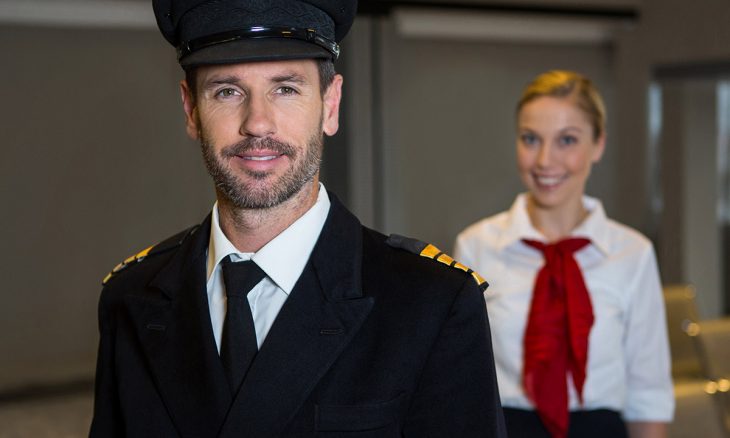 The passing of a new federal stimulus bill is having a positive impact on the airline industry and the thousands of workers who rely on it for their livelihoods. The $900 billion stimulus package is worth less than half of the one passed earlier in the year, but it does include billions for struggling airlines.

Thousands of airline employees will now return to work, with companies gaining access to funding that will keep jobs open until at least March 31.

U.S. airlines can now tap into the Payroll Support Program, which gives loans to companies that are struggling during the Coronavirus Pandemic.

The program allocates $15 billion for United and American Airlines, allowing these major carriers to bring back over 32,000 jobs that were furloughed earlier in the year. United CEO Scott Kirby said in a statement on Tuesday that the funding will allow “temporary employment” to thousands of his staff that have been on hiatus since September. Hart said in an open letter that the stimulus was “good news for our economy, our industry, and our airline.” He said that it was specifically beneficial to “those who have been without a paycheck, and we can’t wait to welcome them back.” The letter was co-signed by company President Brett Hart.

American Airlines will also benefit, with CEO Doug Parker thanking lawmakers who supported the stimulus bill, saying that his company appreciates “the confidence Congress and the administration are placing in us by extending this additional support.” American Airlines was forced to furlough or lay off 9,000 of its workforce in September when it ran out of funding.

American Airlines, United, and other global carriers have been particularly hard hit by the Coronavirus Pandemic. International restrictions and the reluctance of people to travel has caused major financial shrinkage in the airline industry.

Major industry groups have also voiced support for the government aid program, but do note that it’s a temporary measure and that the future is still unclear. The Association of Flight Attendance-CWA, which represents the cabin staff of 20 major airlines, said in a statement through President Sara Nelson that “This is just a down payment on what’s needed for recovery.”

A Temporary Solution for a Long-Term Problem

United CEO Scott Kirby said this week that the stimulus will only go so far, as “we just don’t see anything in the data that shows a huge difference in bookings over the next few months.”

This indicates that if the Coronavirus situation doesn’t improve and there’s a low demand for flights in 2021, furloughs could become a reality for thousands of workers again. This is something that the incoming administration and lawmakers will need to consider carefully when developing policy for long-term economic recovery.