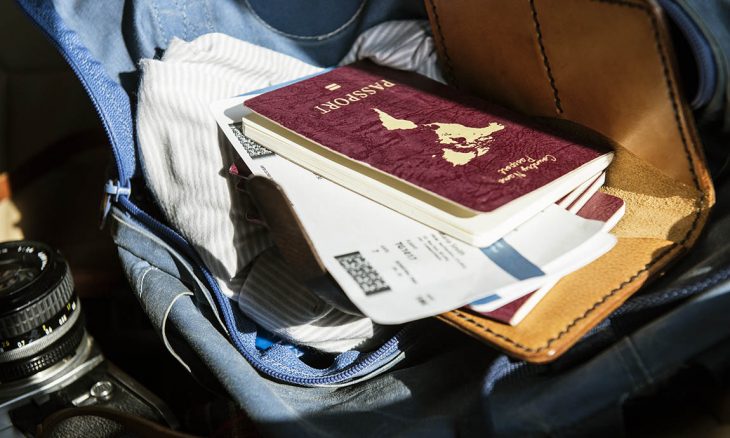 Mike Pompeo, the United States Secretary of State, spoke on Friday saying that the United States is about to enter a “moment of crisis”, due to a “Record Number of Immigration” coming into the country. Pompeo was in Mexico at the time and made the comments while in a joint conference with Mexican Foreign Secretary Luis Videgaray Caso.

Pompeo Talks Immigration While in Mexico

Immigration rhetoric is particularly high this month, as a Honduran caravan of Migrants is attempting to make its way into Mexico, and up to the southern U.S. Pompeo said that there is critical “importance of stopping the flow before it reaches the U.S. border.”

President Trump made his own comments about the caravan of migrants last week, threatening to close the U.S. border and dispatch the military to guard it. Pompeo was less forceful with his own wording, and instead seemed to be quietly confident that Mexico would deal with the issue internally. After Trump’s border closure threats last week, the Mexican government sent federal police to intercept migrants before they make their way into Mexican territory.

Pompeo said to Caso “We are deeply aware that the way that Mexico will handle this, is your sovereign decision. Mexico will make its decision – its leaders and its people will decide the best way to achieve what I believe are shared objectives.”

With Pompeo being the top U.S. diplomat, it is unsurprising that he is taking a more reserved approach to public statements regarding the migrant crisis. Trump has been less reserved, threatening Mexico by saying that immigration issues are more important than trade deals. The President specifically referred to the recent deals made between Canada, Mexico, and the U.S.

Mexico could be more willing to play its part in controlling the migrant flow through its own country, as any backtracking on trade negotiations would be incredibly costly, both politically and financially.

President Trump also threatened Honduras, saying that he would pull U.S. aid if the caravan is not stopped. As it is today, the migrants are reportedly being blocked at Mexico’s southern border. While initial reports indicated that there were up to 4,000 migrants in the caravan, that number could now be as low as 1,000.

Immigration reform is a fundamental aspect of White House policy. On Saturday, the President posted a tweet calling Democrats “obstructionists” and said that the government could achieve “new immigration laws in less than one hour” if opposing lawmakers were willing to come to the table.

These are comments that many in the U.S. would agree with, especially considering that illegal immigration has become a massive problem and talking point in the last decade.