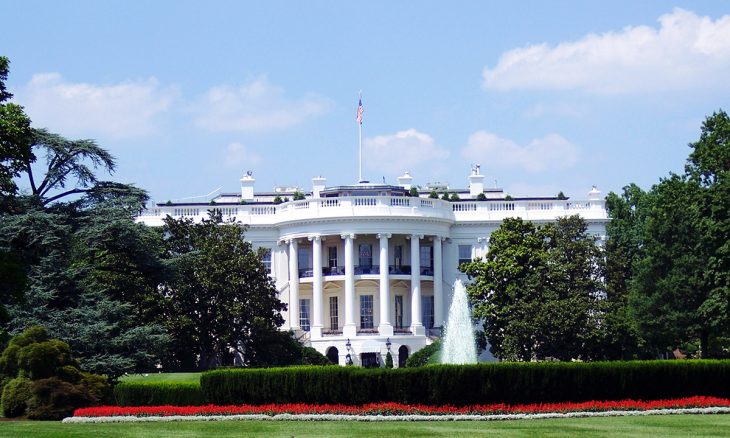 President Joe Biden’s White House has announced that it will extend foreclosure moratorium and mortgage forbearance coverage until at least June. This move continues efforts that were implemented under the previous administration. Americans who are feeling the pinch of high unemployment and low economic output will now have some protection against losing their homes in the short-term.

Homeowners Must Enroll for Protection

The protection offered by the Federal government will prevent homeowners from facing foreclosure. Mortgage payments can also be delayed under the order.

The order is an extension of an executive order created by President Trump in March of 2020. Biden initially extended the order until March 2021 when signing 17 executive orders on his first day in office.

Homeowners can explore their options and learn more about coverage through consolidated information that will be published on the Consumer Financial Protection Bureau website. Homeowners can also talk to their individual lenders about the protection programs that are available to them.

The White House advised that agencies including the Departments of Housing and Urban Development, Agriculture, and Veterans Affairs will work together to enact the extended executive order.

According to the Biden administration, 2.7 million homeowners are already enrolled in the forbearance program. There are up to 11 million federally-backed mortgages that are still eligible.

In addition to the mortgage protections that will benefit millions of Americans, Biden is asking Congress to push forward with his proposal of a $1.9 trillion COVID-19 aid package. The bill would provide states with up to $10 billion in direct assistance for homeowners to help cover utility and mortgage payments.

The unemployment rate has fluctuated in recent months but improved overall in January. A modest 49,000 jobs were added to the economy in the first month of the year, while unemployment decreased to 6.3%. This comes after a disastrous December where 227,000 jobs were lost.

As new jobs are created, more Americans will reenter the workforce and potentially eliminate the need for government mortgage and financial aid programs, over time. The economy is expected to continue its recovery in 2021, with analysts hopeful that a slew of Coronavirus vaccines will return some form of normality to the states and the global community.