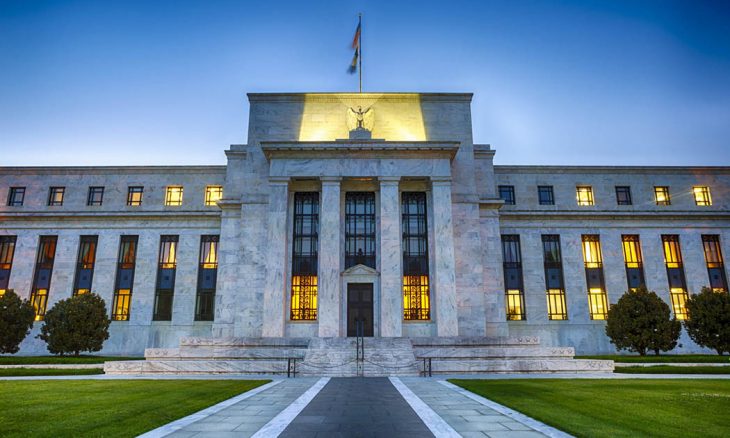 Announcements from the Federal Reserve throughout 2018 have cost the stock market up to $1.5 Trillion, according to analysts from J.P. Morgan.

Federal Reserve Rates have been increasing this year, and while they have the potential to impact the stock market and the economy, it has been announcements from Chairman Jerome Powell that have had the biggest impact.

Markets Dropped on Fed Days and When Powell Spoke Publicly

Powell has been the most vocal Federal Reserve Chairman to date, holding press conferences and releasing statements around each of the three Federal Reserve rate hikes this year. J.P. Morgan analysts have found that the market has consistently dropped following announcements from Powell. The S&P 500 dropped an average of 0.44% following Fed announcements. This index lists the top 500 companies in terms of total market capitalization.

Analysts combined the 9 occasions when Powel made public statements this year and found that the total loss was equal to $1.5 Trillion.

While the market typically regains losses after Fed announcements, there is worry that the situation will become more volatile in 2019. Powell will increase public engagement next year, with the Fed planning to talk to the press after every major meeting. Historically, press conferences have been held every three months.

As Chairman, Powell has witnessed a period of unprecedented economic growth, which has led the Fed to increase rates three times this year, with another increase likely before December. Despite the measurable impact that the Fed has had on the stock market, the overall gains are still positive.

Federal monetary policy is designed to keep the economy growing at a pace that can be maintained. Despite rate increases in 2018, strong growth has still been measured.

However, there remains a risk that too much management from the Fed could seriously damage investor confidence. In its report, J.P. Morgan warned that “if fundamental investors start questioning the cycle, a technically driven sell-off could be more violent and more likely to deliver a knock-out punch to the economic cycle. The new microstructure of the financial markets would not leave enough time for the Fed to react.”

Has the Fed been too aggressive with monetary policy in 2018? President Trump himself has been highly critical of the Fed this year, and 2019 could be a turning point as we see just how much steam this economy has, and how resilient the markets can be.