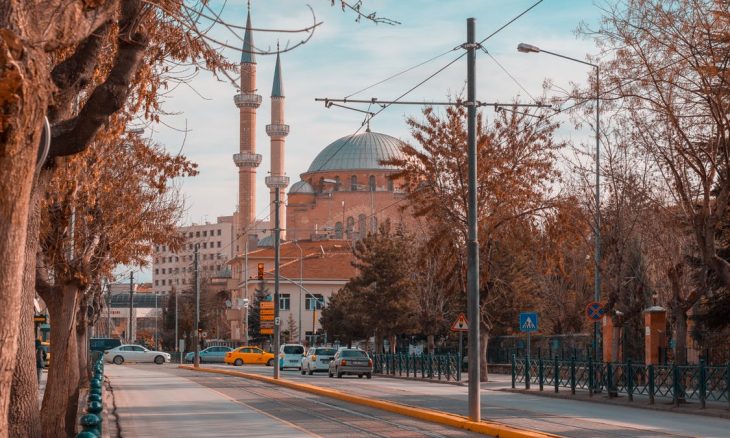 Turkey’s sharp currency crash could be this quarter’s biggest market crisis, and investors in the United States may not be immune to the effects.

The currency is sliding for several reasons. A lack of capital coming into the country through foreign investment has been driven partially by rising interest rates in overseas markets. The economy itself is overheating, with inflation rising to 15.9% in June this year. Turkey’s market woes will not be insular, so American investors will need to monitor the situation closely.

Earlier this year, President Trump introduced strong tariffs for international trade partners, with Turkey included. On Friday, it was announced that the White House was doubling tariffs for Turkey, with Turkish exports of Aluminum and Steel now tariffed at 20% and 50% respectively. In a tweet on Friday, the President said that “I have just authorized a doubling of Tariffs on Steel and Aluminum with respect to Turkey as their currency, the Turkish Lira, slides rapidly downward against our very strong Dollar! Aluminum will now be 20% and Steel 50%. Our relations with Turkey are not good at this time.”

Turkish president Recep Erdogan was defiant in the face of pressure from the White House and warned the United States that “We will boycott US electronic products. If they have iPhone, the other side has Samsung. In our country there is Venus Vestel [a domestic smartphone company].” Erdogan said that his country would be willing to take a “firm political stance” against what he described as “economic warfare”.

While Turkey likely can’t afford an ongoing economic dispute with the United States, this doesn’t mean that American producers will be immune. Apple makes revenue from iPhone and iTunes sales in the country, Microsoft and Google both generate revenue from Turkish software licensing and service fees, and other tech companies like HP, Dell, and Cisco generate some revenue from the NATO ally.

While a Turkish boycott is not likely to threaten these companies in a significant way, there could still be losses that would need to be made up in other markets. HP, as an example, makes 64% of its revenue outside of the United States, with Turkey contributing a small amount to the total.

The biggest hit would come from lending. If Turkey’s currency continues to slide or if it can’t recover, then the country could end up defaulting on international debt. This is the largest concern for international markets, and the key reason why Turkey’s worsening economic situation should not be ignored.