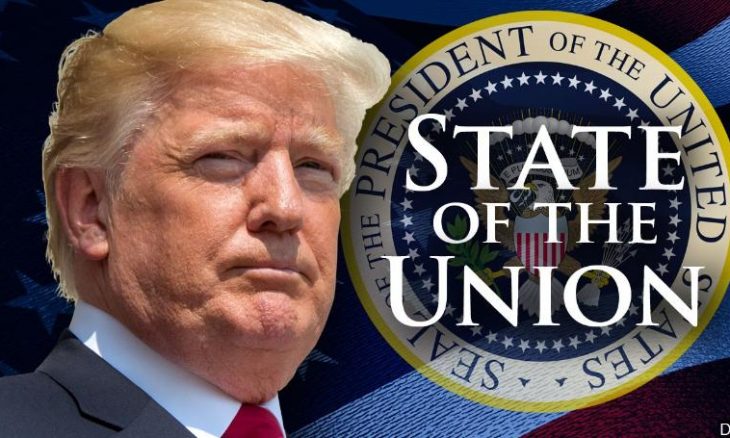 With the government now open and federal departments funded up until February 15th, House Speaker Nancy Pelosi has re-invited President Donald Trump to hold his State of the Union address in Congress.

Pelosi previously requested that Trump hold off on the address until the shutdown was resolved, citing security concerns as key federal departments were running without a budget. The address will now be held on February 5th, almost one week later than the original planned date.

The State of the Union address is held yearly in the House of Representatives Chamber and is considered one of the most significant political events on the calendar. The event is a “National Special Security Event,” and requires a significant amount of logistical planning.

Pelosi had previously told the President that the event could not be held during the shutdown, despite several key federal departments saying publicly that security would not be a problem.

Pelosi spoke with the President and sent an official Congressional letter to formalize the new invitation. She said to Trump in her letter that “When I wrote to you on January 23rd, I stated that we should work together to find a mutually agreeable date when government has reopened to schedule this year’s State of the Union address. In our conversation today, we agreed on February 5th.”

The President has accepted the invitation, and planning is now underway to hold the event next week.

Members of both the Senate and the House of Representatives will be present for the address next Tuesday. Vice President Pence, members of the Cabinet, Supreme Court justices, U.S. diplomats, and high-ranking members of the military will also be present.

The President is likely to speak about the recent government shutdown during the event and may touch on the political and financial consequences. It was revealed this week that the shutdown cost the economy $11 billion, and up to $3 billion of the loss will be irrecoverable.

Trump is also likely to speak on immigration concerns and could potentially use the event to garner support for $5.7 billion in border wall funding. This funding was the key issue underpinning the 35-day shutdown of 2018/19. It could continue to be a political roadblock as lawmakers now try to negotiate a long-term spending deal to keep the government open beyond February.

With the State of the Union back on, it creates some sense of political stability, which is important for finance markets and the nation. The address will be broadcast live on major television and radio networks. Anyone interested in viewing the address should check local listings closer to February 5th for details.