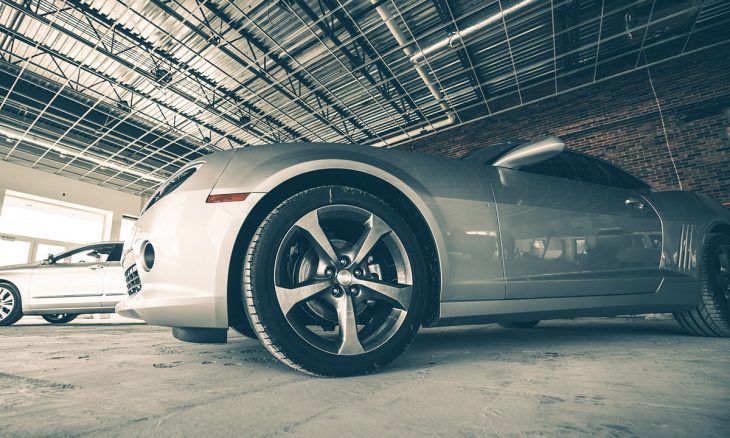 The trade situation between the United States and other major economies has remained out of the headlines for a good part of the last month. With pre and post-election news dominating the networks, investors have been able to take a break from the constant threat of tariffs and deteriorating relationships with the European Union, China, and Japan. More good news was released last night, with Bloomberg reporting that the White House will hold its plans to implement auto tariffs.

A Sweeping Foreign Import Tariff No Longer Likely for 2018

President Trump reportedly met with trade advisors on Tuesday, and it was determined that the administration would not push ahead with tariffs this month. Trump had previously threatened trade partners with a 25 percent tariff on any vehicle imported into the U.S.

Governments and automakers had warned Trump earlier in the year that any tariffs placed on autos would be disruptive to the entire auto economy, and that it would significantly hurt the U.S. domestically. Estimates found that the cost of imported cars could increase by as much as $6,875 per unit, and even locally produced cars would increase by up to $2,270 depending on where components originate from.

Automakers rely on global supply chains and they have built these over the years to take advantage of low duties, particularly between Europe, North America, and Japan. Large producers received a stock boost when Bloomberg broke the news, with Toyota shares increasing value by 2%, Subaru by 4.1%, Nissan by 1.9%, Honda by 2.6%, and Mazda by 2%.

Trump will likely make a final decision on auto tariffs once he receives details from a report that is being carried out under the Trade Expansion Act. Commerce Secretary Wilbur Ross is leading the team preparing the report, and it is expected that it will be completed by February. Trump will then have up to 90 days to decide whether to act with Tariffs or other measures.

Investors are hopeful that auto tariffs will be avoided altogether, and that satisfactory conditions will be decided between Washington and international counterparts.

Escalating trade tensions have plagued markets this year, and if Trump does indeed refrain from applying more tariffs in 2018, then it could help to ease ongoing volatility and potentially even help to facilitate a stock market rally by the end of the year.