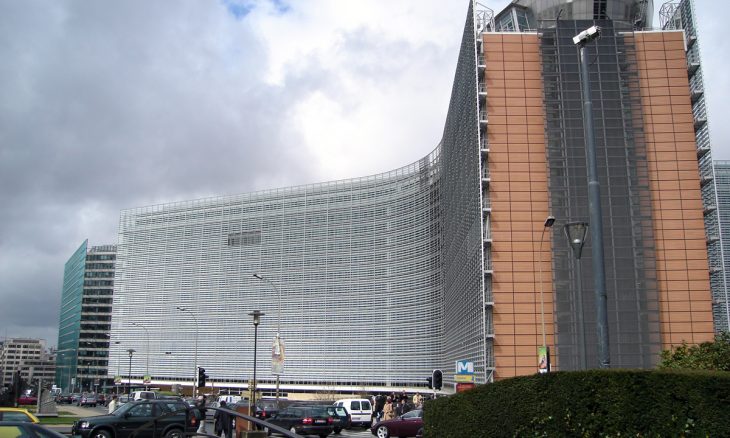 The latest in the ongoing international trade saga is finally a piece of good news. President Trump met on Wednesday with European Commission President Jean-Claude Juncker, discussing trade and coming to an informal agreement to dismantle tariffs, barriers, and work towards more positive terms for both the United States and the European Union.

The meeting has been one of the highlights of this week and sent investor confidence soaring by the end of Wednesday trading.

Although neither the White House nor European representatives were forthcoming with explicit details agreed between the two world leaders, it is understood that the terms reached will be beneficial domestically and for members of the European Union.

President Trump noted that the pair had agreed to work towards “zero tariffs” and “zero subsidies on non-auto industrial goods.” The President also told members of the press that the EU had committed to buying soybeans produced in the U.S., which would start as soon as possible. This will offset some of the loss of trade that soybean producers have suffered after China applied retaliatory tariffs to U.S. goods earlier in the year.

President Trump notably did not mention anything about backing down on European auto tariffs, however, for now it is understood that these won’t be implemented as long as continued negotiations with the EU are positive.

Not Everyone is Impressed

Some analysts have noted that the lack of anything in a formal agreement takes away from what many are considering to be a ‘win’ for the United States. Some have also stated that the European Union has in fact promised few concessions. While President Jean-Claude Juncker did agree to start examining the possibility of Europe purchasing U.S. natural gas in liquid form, this was again simply an agreement to investigate the possibility, rather than an outright commitment.

Regardless of nothing being formally written in a trade agreement, it’s still positive news for investors and the economy at large. President Trump has always pushed the idea that imposing tariffs would force trade partners to come to the negotiation table, and this is exactly what has occurred in this situation.

While it is yet to be seen whether this will result in fiscal gains for the U.S., it is at least an important first step in dismantling the negative dialogue that has existed between Washington and Brussels (the seat of the European Union) in recent months.