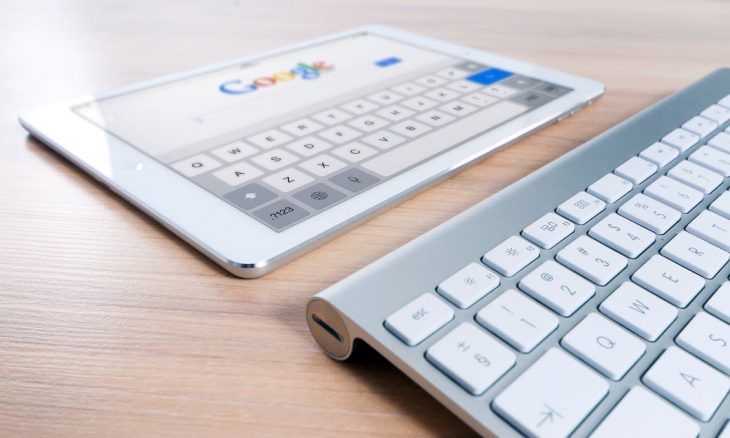 The President will likely be watching the outcome closely, especially considering that he called out Google and other tech companies recently, questioning how they filter and present the news and search results.

Later this week, the Senate will hold a special hearing with executives from Facebook and Twitter ahead of the midterm elections. Members of the Senate will have the opportunity to ask the largest social media networks how they are planning to fight disinformation and malicious voter influence on their platforms.

In an interview with Bloomberg, the President said that “As you know, many people think it is a very antitrust situation, the three of them.” He was referring to Amazon, Google, and Facebook. Although the President didn’t outright say that the companies should be broken up and potentially regulated, his words will resonate with many voters who believe that the actions of both tech and media companies often go unchecked.

Earlier in the week, The President accused Google of having a liberal bias, telling his Twitter followers that new media and even prominent traditional media companies are spreading fake or biased news. He referred to “Fake CNN”, and said that “Republican/Conservative & Fair Media is shut out.”

Trump also took issue with the way that search results are presented, saying that 96% of results are those of “National Left-Wing Media, very dangerous. Google & others are suppressing voices of Conservatives and hiding information and news that is good. They are controlling what we can & cannot see. This is a very serious situation.” The President finished his tweet with an ominous warning to tech companies, simply stating; “will be addressed!”.

Google responded with a statement saying that “Search is not used to set a political agenda and we don’t bias our results toward any political ideology.”

It is particularly interesting that Google likely won’t appear at the upcoming senate hearing, after angering lawmakers by refusing to provide a C-Suite executive for the appearance. The Senate has threatened to leave Google’s seat empty, which could cast the publicly traded company in a negative light with both the average citizen, as well as investors.

Is President Trump correct in his assessment of the mainstream media? People throughout the political landscape are bound to both disagree and agree with some of statements, however, the fact remains that Google is currently not willing to engage with the government, while other companies appear to be taking real steps in good faith to protect democracy.