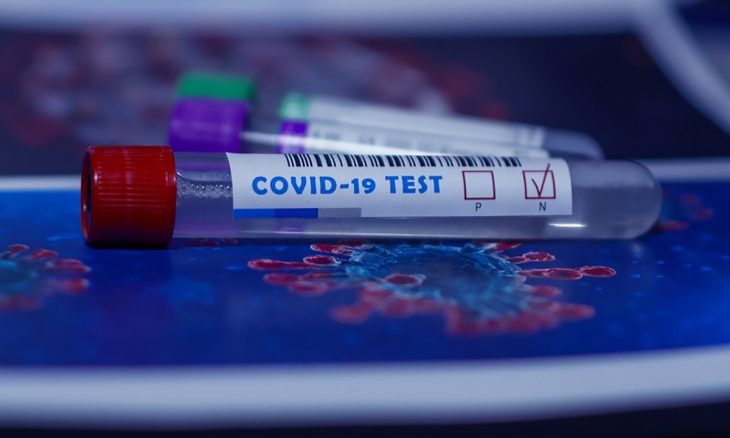 Health officials announced on Tuesday that passengers flying to the United States would require proof of a negative test for the Coronavirus. The rule, set by the Centers for Disease Control and Prevention (CDC) will take effect on January 26.

It’s the latest move to curb the spread of the Coronavirus in the U.S., coming as more than 23 million cases have been confirmed in America, with 383,290 reported deaths.

The new CDC rule won’t just apply to foreign nationals. It will also be enforced for U.S. citizens and residents. It has been designed to prevent new variants of the virus from entering the U.S., which is already being overwhelmed by its current caseload.

CDC Director Robert R. Redfield admitted that “testing does not eliminate all risk.” But the official did say that when testing is combined with everyday precautions and self-quarantine, it would make “travel safer, healthier, and more responsible by reducing spread on planes.”

By requiring testing before passengers can even board flights, the CDC hopes that the rule will also reduce the spread of the Coronavirus in airports where traffic flow is high.

Impact on Travel to the U.S.

The number of travelers entering and leaving the U.S. declined by 76% year over year in December, putting pressure on an already struggling hospitality industry. Restrictions have been in place for most of the previous year, with travelers from China and Europe already unable to move through American ports of entry.

Airlines will be required to stop passengers from boarding incoming flights if they don’t have proof of a negative test. The news, while not positive for the wider airline industry, will be seen as a reasonable compromise, especially if broader travel restrictions can be removed by the incoming Biden administration.

Airlines have pressured the government to require testing instead of outright banning travelers from certain international regions.

United Airlines, one of the major U.S. carriers, said that testing requirements were “key to unlocking international borders and safely reopening global travel.” It is expected that other countries will enforce their own testing rules on U.S. travelers as a response.

When Will Air Travel Recover?

Coronavirus vaccines are already being rolled out to the most vulnerable Americans, and air travel is likely to recover in the summer when larger groups of the population have been inoculated.

Controlling the virus through travel restrictions will be key to helping America’s economy recover in the long-term.