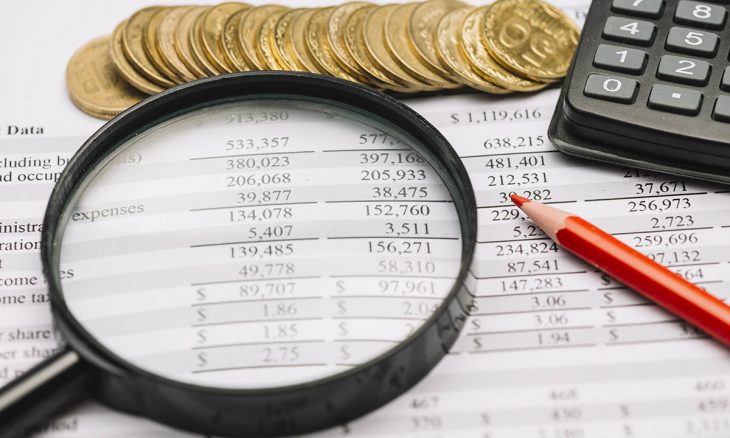 While the 2017 tax cuts introduced by President Trump have been beneficial for businesses and lower income earners, many middle-income families have felt left out in the cold. Tax cuts were applied across the board, but for many in the middle of the income range, real savings were around $80 per month, or just under $1000 per year.

President Trump Has now indicated that his administration is looking at presenting new cuts as early as November 1.

President Trump Says A Major Tax Cut is Under Consideration

Trump noted that the 2017 tax cuts were good for businesses and that corporations are now “coming back”.

To clarify, with lawmakers not in session and the midterm elections looming, tax cuts would not be able to be confirmed before the elections. President Trump is instead referring to an executive proposal which could later be pushed through Congress. This, of course, would be subject to approval and a vote. Depending on who controls Congress after the elections, there is no real guarantee that this tax cut will make it through the proper channels.

Further Tax Cuts Would be Welcomed

Regardless of where it ends up, this recent statement from President Trump will be exciting news for Americans. Those who felt that the previous round of cuts didn’t do enough for middle-income earners will now have more confidence that the President is aware of the legislative shortcomings.

With fuel prices increasing and the economy growing, personal tax cuts have done little to curb increasing costs. Another tax cut passed through Congress in 2019 could help to give families and individuals more money in pocket than they’ve had throughout the last year.

In a survey published by Gallup this month, just 39% of Americans said that they approve of the 2017 tax cuts, while 46% disapprove. 64% of survey respondents stated that they had not received an increase in take-home pay, and 51% of respondents said that the tax cuts had not helped financially.

The growing economy is great news for business and for the government, but more could be done for the average American. If President Trump’s upcoming proposal can gain traction with lawmakers, then it would be hugely beneficial for the middle class.